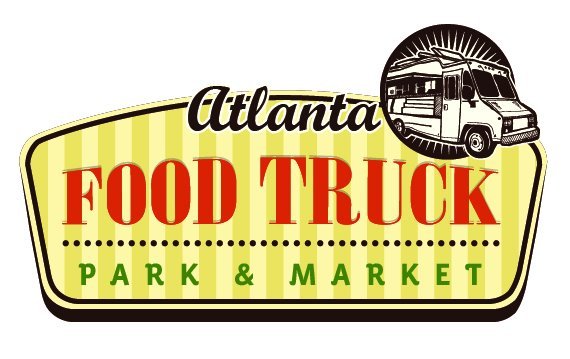 It seems that the Atlanta food truck scene has had a pretty big week it, and the attention is coming from all sides.

In addition to the upcoming Atlanta Street Food Festival that Jenny Turknett reported on earlier this week, multiple cable network shows have been filming our trucks around town, The King of Pops is getting some more props, and we have had a few newcomers open their doors…er…awnings…er… windows.

Here are the highlights:

Over the course of 6/26 and 6/27, the Travel Channel was in Atlanta filming for an upcoming mini-series tentatively titled Mobile Meals. Each of the five hour-long episodes will focus on street food in a different continent, and Atlanta made the US list along with New York, Chicago, L.A., and Washington. The crew filmed at the Atlanta Street Food Park, as well as the Sweet Auburn Curb Market and Underground Atlanta the following day. Look for the special to air later this year, or early 2013.

Spotlight on the King of Pops

As part of their series “Change Generation”, which spotlights young, change-making entrepreneurs, Fast Company recently ran a profile on Steven Carse of King of Pops fame. Carse discusses how he went from a causality of the AIG layoffs to popsicle and food cart royalty in the Southeast.

In other KoP news: King of Pops debuted a new flavor today, iced coffee and Krispy Kreme donuts. Just in time for KK’s upcoming 75th anniversary. The flavor is available at the main location at Buddy’s off of N. Ave and N. Highland Ave.

Eat Street will air a segment spotlighting the Mobile Marlay food truck, the mobile extension of Decatur’s Irish pub, The Marlay House. The segment aired on Food Network Canada on June 13th, and will air here in the states at 8 p.m. EST, July 31st on the Cooking Channel.

Grilled cheese nuts got another truck to keep their eyes peeled for last week, with the debut of the Tastee Truck. Sandwiches start with your choice of cheese base, including jalapeno Havarti and gruyere, and then diners customize their Sammy with fixin’s like pulled pork, chorizo sausage, and habanero mac & cheese. You can follow them via Twitter to see where they are headed next.