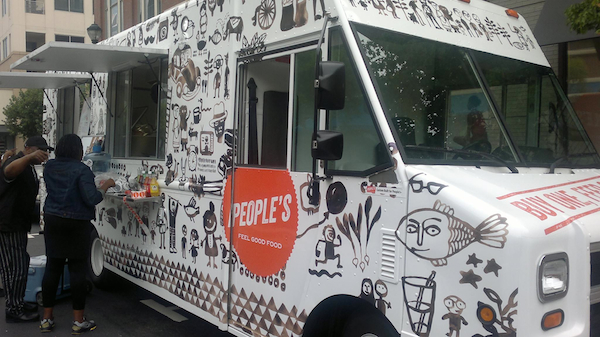 The City of Refuge, an Atlanta-based nonprofit, is now mobile and ready to hit the streets with wholesome eats that will in turn feed those in need.

The Atlanta People’s Fest is starting the party on Sat., June 22, from 6-11 p.m. at Atlantic Station’s Central Park in the heart of Midtown Atlanta and will celebrate the launch of People’s Food Truck.

At 4 p.m., a VIP event will be hosted by chef Shaun Doty of Bantam + Biddy and soon-to-be Chick-a-Biddy. VIP tickets ($125) include live music from Ben Deignan, a chef’s cook-off between Chef Ron Eyester of Rosebud and Chef Todd Richards of the Shed at Glenwood, along with food and drink tastings from the People’s Truck.

The People’s Fest main hurrah will take place at 6 p.m. with a concert featuring Marc Broussard, Sonia Leigh, Ben Deignan, and Jameson Elder. General admission is $25. All funds will benefit the City of Refuge.