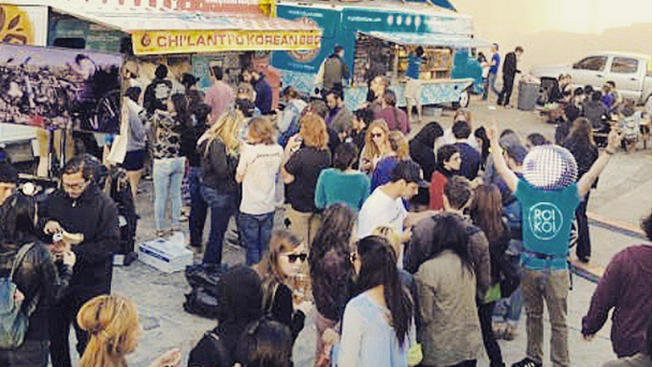 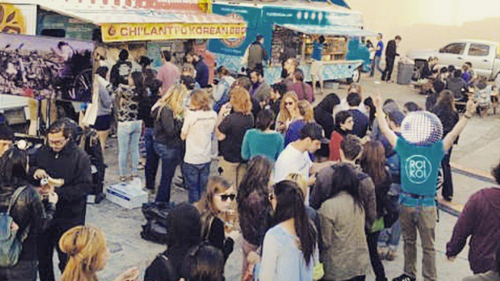 Food trucks have become a South by Southwest Interactive tradition, and options galore will line several streets in downtown Austin, Texas, where the tech festival begins Friday. And every one of the artisanal sellers will be tweeting while posting via Facebook and—more than ever this year—Instagram to create chatter around its offerings.

But does social media still work for such purveyors?

“A few years ago, I was pumped for the Kraft Mac and Cheese truck, but the line was somewhere between four hours and two days long,” quipped Molly Sugarman, a South by veteran and vp, managing director of Treehouse at Horizon Media. “That’s generally the issue with any SXSW food truck hyped through social media, so I usually skip them.”

Well, that actually sounds like a ringing endorsement for the social-marketing-and-food-truck combo meal. Here are two food trucks with social media followings that are among the biggest of their ilk in Austin.

While these stats would be tiny for a national chain, they represent considerable audiences for a smaller foodie marketer. What’s changed in recent years is that Instagram has become a foodie player. It reflects a larger trend of brands utilizing Instagram even more than Facebook. 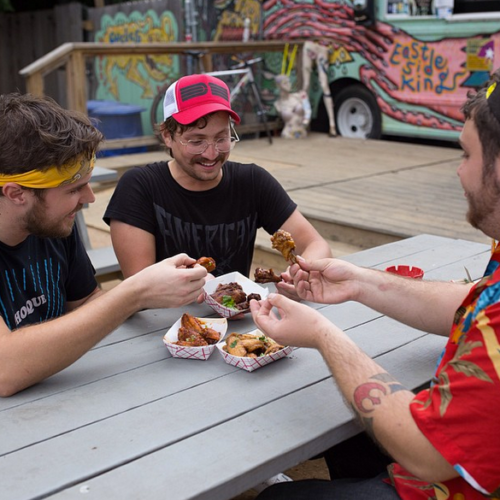 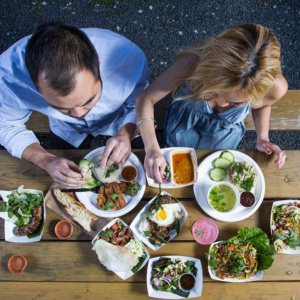 The Facebook-owned photo-sharing app is perfect for food trucks because of its visual and mobile nature. Expect more local restaurant players to pour more time and resources into Instagram as well as other social channels, suggested Deana Saukam, a rep for East Side King. Even though her marketing team is on the smaller side, Saukam said it will typically post messages every day during SXSW.

“I believe that through social media, we are able to connect with our guests outside of our locations—when they’re not at [a truck]—and this helps build a larger audience and drives sales,” she explained.

Jae Kim, Chilantro president, added: “Instagram has become a tool for us to communicate and appreciate our customers through an image. ‘A picture is worth a thousand words’ [applies] to us because our image of food speaks [loudly].”

While interactive channels help consumers discover good eats, rest assured some folks at South by Southwest will unearth their next bites the old-fashioned way.

“I frequent Austin food trucks similarly to how my drunken self from college found late-night food,” said Vin Farrell, global chief content officer at Havas Worldwide. “Not with technological sophistication and digital tools we have today, but with more instinctive and tactile methods. The conversation in my head goes something like this ‘Me hungry.’ And the part of my brain that associates my immediate need for food at SXSW does not look to social media for solutions to my hunger. It’s the sights, the sounds, the smells of a modern-day, open-air market that will inform my decision on what to eat.”