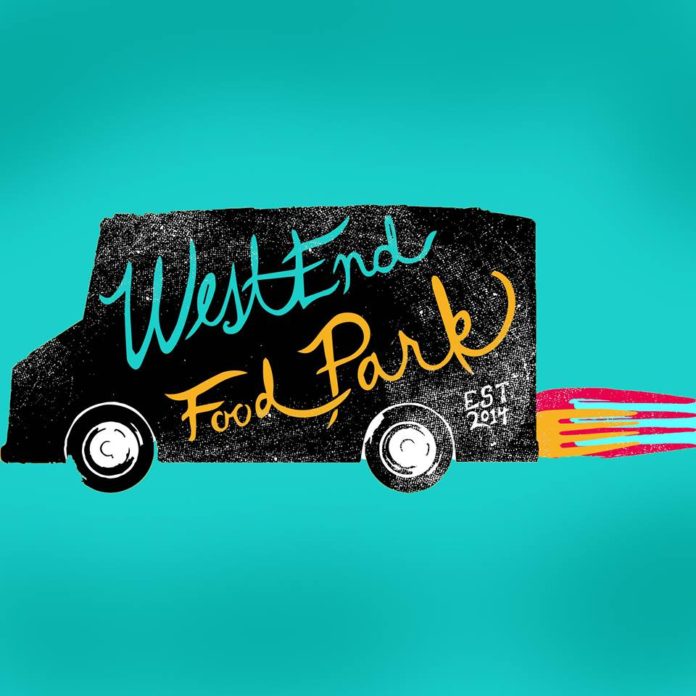 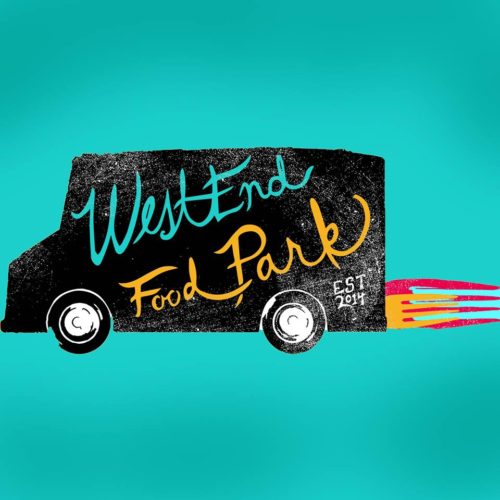 After a bit of a rough patch, The West End Food Park is now in full swing at 2419 W. Fairview Ave. The formerly vacant parking lot now boasts a barn-like shaded dining area with picnic tables, lights and a couple of porta-potties. Though a bit off the beaten path, the spot has attracted a number of food trucks looking to break into Boise’s street eats scene. Boise Weekly stopped by to chat up a couple of these new truck owners. 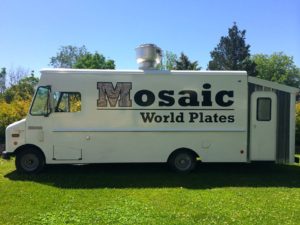 “We’re doing fusion crepes,” explained owner Cale Rule. “We originally intended to do a lot more world-type foods. … We intended to do some additional Indian sides and some Spanish sides and then we realized it’s a tiny food truck, so we’re doing crepes and crepes alone right now.”

Rule, said he got the idea to open a crepe truck after traveling to Europe, where they sling sweet crepes “on every street corner.”

“Our most popular, honestly, is the Cajun one. … That one is chicken, Andouille sausage, potato, bell pepper and Cajun sauce that I make in the truck with tomato and Cajun seasoning,” said Rule.

Though Rule said business has been hit-or-miss at the West End Food Park, he said he’s not getting discouraged.

“We’re just going to work really hard at it and see if it sticks,” he said. “Boise is not the most educated on what a crepe is. Once they have them, they’re pretty happy with us. But at first, they’re like, ‘What’s a crepe?'” 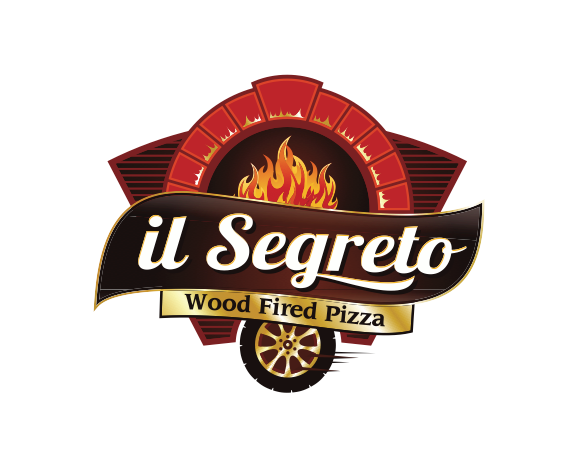 “I’ve been all over the world and I just got tired of it, to be honest,” said McClanathan.

Though McClanathan also said business at the West End Food Park can be slow, especially around dinner-time, he hopes that the food truck owners will band together to drum up interest.

“Everybody in this park is really cool, we’re all doing the same thing so there’s a lot of camaraderie,” said McClanathan. 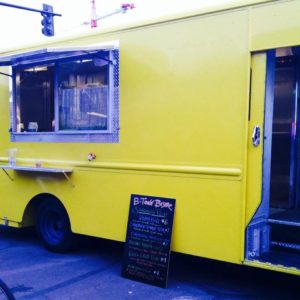 Other trucks with regular shifts at the food park include B-Town Bistro–which offers everything from fresh pasta to fish tacos–Idaho’s Best Corn Dogs, The BBQ Guy and Stream Coffee and Tea Bike (see above). 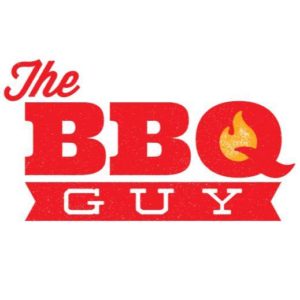