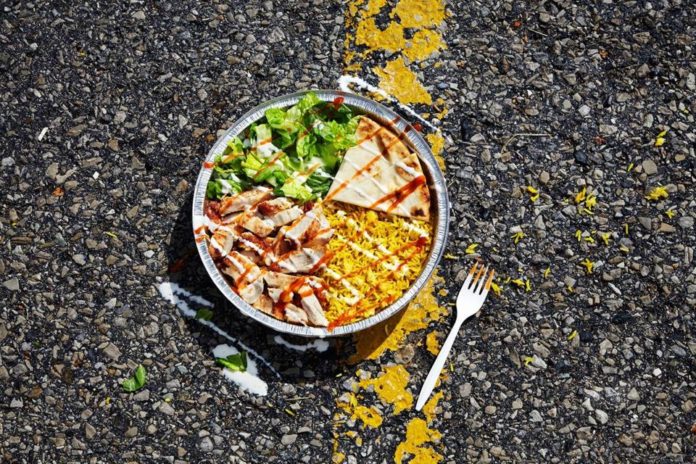 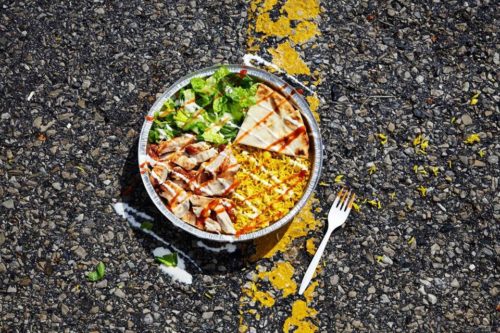 Notable openings: Capo has opened in South Boston (443 West Broadway at F Street). The Italian restaurant is the latest from the team behind neighborhood hangouts Lincoln Tavern and Loco Taqueria. This is good news for fans of late, lamented restaurant Sage — talented chef Tony Susi is now cooking here. Feast on wood-fired pizza, house-made pasta, heaping portions of parm, and an Italian wine list — all at reasonable prices (most dishes are under $20). Capo is open for dinner starting at 5 p.m. nightly.

The Chicken & Rice Guys food truck now has a permanent home in Medford (64 Salem St. at Oakland Street). The 30-seat restaurant is open from 11:30 a.m. until 8 p.m. daily, with a replica of their mobile menu: mainly chicken, rice, lettuce, and pita bread, crisscrossed with tangy yogurt sauce.

Temporary closings: The South End’s Aquitaine (569 Tremont St. at Union Park) shutters for a design refresh, with plans to reopen in May to coincide with its 19th anniversary.

Menu news: Nearby, the South End’s Coppa (253 Shawmut Ave. at Milford Street) launches Saturday brunch on March 5. Ease your morning woes with hangover pizza (a medley of meats and over-easy eggs) and lemon ricotta doughnuts topped with Nutella. Brunch is from 11 a.m. until 3 p.m.

Looking ahead: Tasty Burger mastermind David Dubois tells me that he’s dreaming up a deli in Lower Allston. “It’ll be a modern take in a brand-new space that reflects the Jewish deli vernacular,” he says. Too early for details, although Dubois says that the restaurant probably won’t be called Tasty Deli, but you never know.

Culinary events: Dine Out Boston — the event formerly known as Restaurant Week — kicks off its 15th year on March 5. Get multicourse lunches from $15 and multicourse dinners starting at $28. Browse the list of participating restaurants at www.dineoutboston.com.