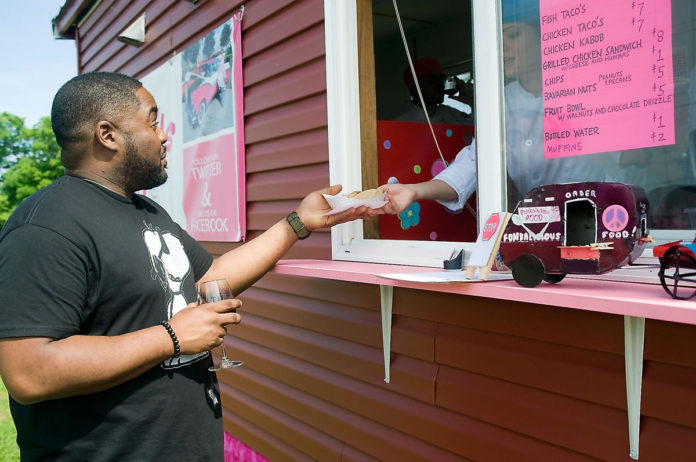 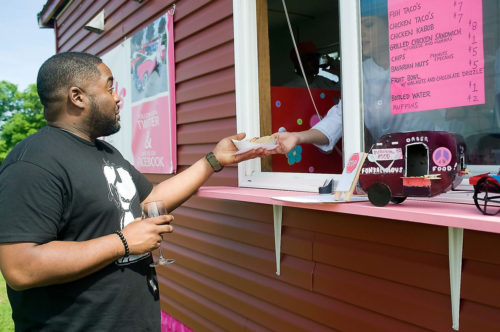 CARBONDALE — Food trucks in Carbondale could soon be a reality as the Carbondale City Council approved an ordinance Tuesday allowing their use in certain locations on public property.

As part of Tuesday’s approved ordinance, food trucks would be able to operate near the town square close to restaurants such as Global Gourmet, Longbranch Café and Tres Hombres. Other areas include Turley and Attucks parks and the Superblock Sports Multi-Complex.

According to Carbondale Interim City Manager Gary Williams, food trucks are already allowed to operate in the city as an itinerant vendor on private property, granted it has the property owner’s permission and a city license. He said Monday that his office and the city clerk’s office have been consistently receiving calling about trucks.

“I am glad we are doing this,” Councilman Adam Loos said. “This is long overdue.”

The vote came in at 6 to 1, with the lone no vote coming from Councilman Lee Fronabarger. He said because the ordinance included the town square area where a number of businesses already reside, he could not vote in favor of it.

Fronabarger said food trucks are better suited where there is a high concentration of people, and it works best where people can’t get in and out of a restaurant during a lunch break. He pointed near Memorial Hospital of Carbondale as a potential spot where it could work.

Loos said food trucks on the town square should be allowed because the food vendors would still have to buy their own food, the actual truck and gas to get to their location. 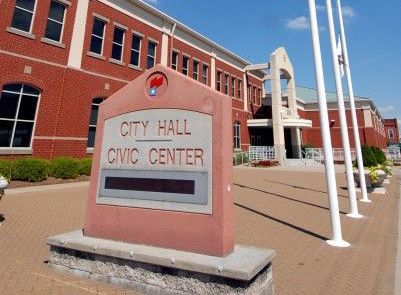 “I don’t think it is our business to protect businesses from competition,” he said. “If people operate a food truck, they can compete on the same level as everybody else.”

Williams said city staff wanted to be sensitive to the city’s local business owners, but there is nothing that would stop a food truck from operating across the street from a business currently, if it had that landowner’s approval.

“I am very excited to see this being considered,” Carbondale Resident Curran Bishop said during the meeting. “I have been a fan of food trucks for many years.”

As a customer of a food truck, Bishop said he is looking for a different experience than going to a restaurant.

“I wouldn’t see it as direct competition of a restaurant,” he said. “When you start getting a presence of food trucks in an area, it starts to increase the interest of other restaurants in the area.”

He said it causes people to start looking at the area as a whole, where good food can be found, which would increase the attractiveness of the restaurants surrounding a cluster of food trucks.