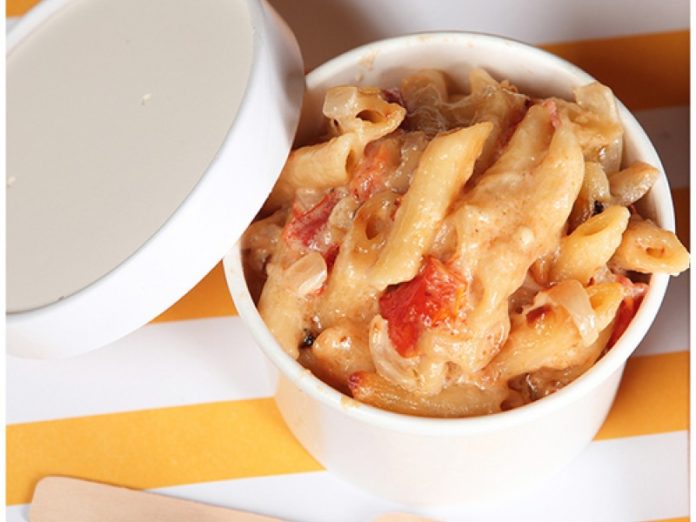 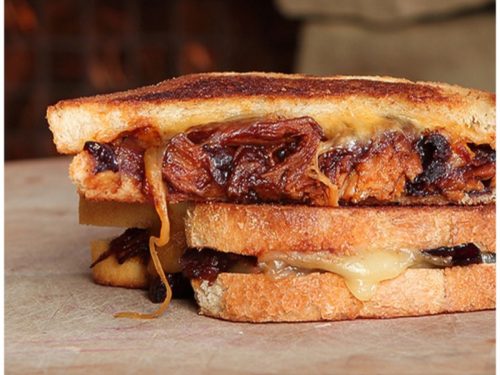 CEDAR PARK, TX — This is not your everyday food truck.

Melted, a new offering created by Anna Hutto, a high school student from Tyler, has come to Cedar Park, writes the Hill Country News. What’s different is not its menu of a wide variety of grilled cheese sandwiches, but the fact that 100 percent of its proceeds will be donated toInternational Justice Mission.

IJM is an organization with a mission to protect the poor from violence in developing nations.

On the Melted website, Hutto said she got the inspiration to create the food truck during a family visit to the Dominican Republic. While there, she witnessed throngs of Haitian immigrants rushing to grab donated items that included clothes and other supplies.

But Hutto noticed that the immigrants would take the donated items to the local market to barter them for food, something they needed even more.

“During my spring break of 2014 I went with my family to the Dominican Republic to teach English in a school in Monte Christi,” she writes. “We took an outing to the Haiti border one day, and as I stood on the bridge in Dajabon, I could see hordes of Haitians coming toward us with wheelbarrows full of clothing and various other items.

“We were told that those items were the earthquake donations that had poured in from all over the world. The problem was, the Haitians needed to eat, so they were bartering in the Dajabon market to trade the donated items for rice and beans.” 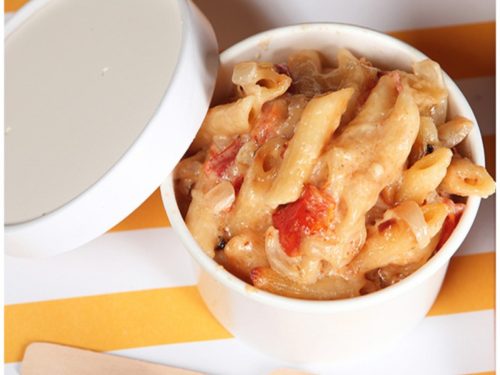 That’s the moment she decideed to help battle the scourge of poverty.

“I became passionate about the work of the International Justice Mission when I began researching global poverty and the solutions to it,” Hutto writes. “IJM’s philosophy is not to give money to those in poverty in 3rd world countries, but to provide them with legal and police protection so that they can lift themselves out of poverty.”

A grand opening is scheduled at the Whitestone Brewery on June 11 from 12 to 4 p.m. American Gypsy, a rock band from Pflugerville and Volk, an Indie duo from Berlin Germany will provide entertainment during the grand opening to which the public is invited.