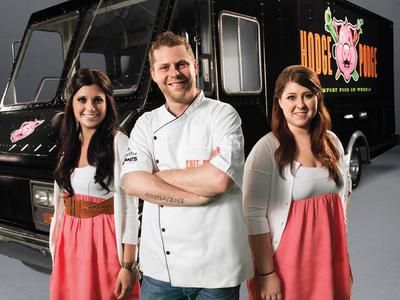 Currently, the Departments of Economic Development, City Planning, Public Health and Assessments and Licenses are working to compile a report for the mayor’s administration and city council detailing the success — and identifying weaknesses — of the program.

“Overall, it’s been a great success,” Schmotzer said. “We want to get new legislation based on our report on the success of the food carts and food trucks.”

Several food truck operators interviewed by NewsChannel5 said they look forward to the continuing legislation being passed — as they intend to keep operating well into wintertime.