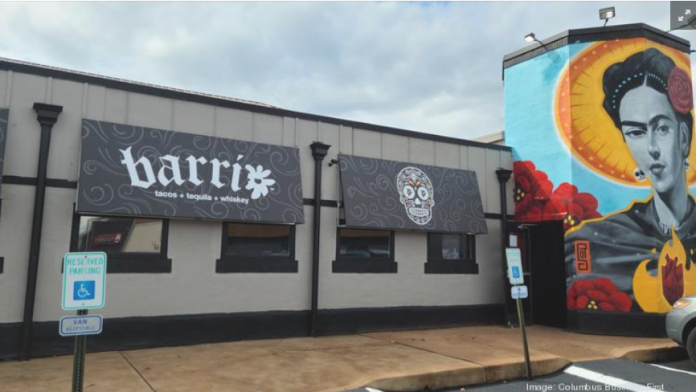 The Cleveland-based taco joint and bar doesn’t have its next location lined up yet, but it will be raising the brand’s Central Ohio profile with a new food truck.

The company, which has nine restaurants in three states, in addition to five food trucks that traverse the Northeast Ohio market. It also has a unit inside Progressive Field in Cleveland.

Its Columbus-area truck will be hitting the road starting March 1. It is now accepting pre-bookings online.