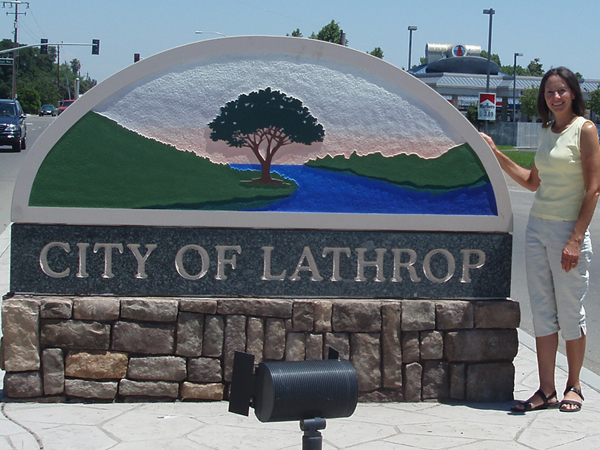 LATHROP – The time for talking about taco trucks has passed.

With the 30-day window allotted by the Lathrop City Council officially over, the council will now prepare to hear whether the restaurant owners and the mobile vendors have reached any sort of agreement in regards to where and how long the lunch trucks should be able to operate in the community.

During their second meeting in February, the council suggested the 30-day discussion window before making anything permanent to see if both sides could reach a satisfactory conclusion.

The issue – which the Lathrop City Council has been dealing with for years but has never solved – was brought back up in December when a mobile vendor approached the council and asked for a time extension that exceeds the three-hours currently allotted for where he sets-up his business.

Taco trucks rules – as well as those for other mobile food vendors – are back before the Lathrop Coty Council on Monday at 7 p.m.

Finding common ground, however, might go beyond just a simple handshake between the restaurant owners and the mobile vendors.

Both Fire Chief Gene Neely and Police Services Chief Eric Holman would like to see significant changes to how mobile vendors operate in order to improve public safety for the community as a whole.

Neely was concerned that mobile units that run their grills using propane pose a significant fire hazard because of the properties that propane takes on when it converts from its liquid form into gas. Being heavier than air, it can build-up on the ground of an enclosed area and cause a massive explosion if it comes in contact with an ignition source.

Holman said he’d like to see a full background check required for all mobile vendors – a step above and beyond the LiveScan check currently required for vendors to get licensed in the community.

Several mobile taco trucks currently operate in various locations around Lathrop. Residents who say they visit the brick-and-mortar restaurants have spoken out in favor of the mobile vendors as well – saying that they offer a cheap and fast alternative for those who are on the go.

Lathrop’s current ordinance is very similar to those adopted by Stockton and Lodi. Those cities as well as Lathrop allow for vendors to park in residential zones for 30 minutes, commercial zones for three hours and industrial zones for 23 hours. Manteca, Tracy and Ripon only allow for 10 minutes in any given zone regardless of the time of day.