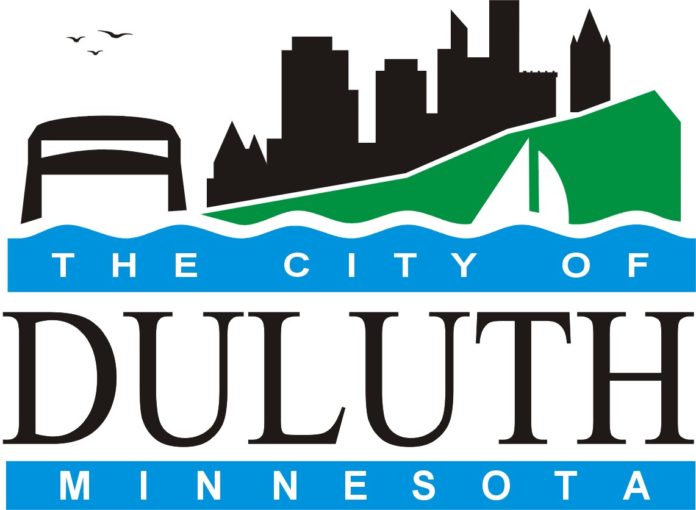 Portable food sellers in Duluth, after acquiring approval from the local office of the Minnesota Department of Health, fall under the city’s “Peddlers” license.

In essence, food carts and food trucks have to keep moving under the licensing.

Sellers can use public streets or sidewalks but can not impede traffic or pedestrians. “You must continue to move from place to place,” the city states when explaining the license on its Web site.

While a food cart could stop for a while on Superior Street, like D’s Dogs does in front of high-traffic businesses like the banks, there is no temporary stopping allowed in Canal Park.

For special events like Sidewalk Days or Grandma’s Marathon – which close many public streets – a peddler has to get permission from the event license holder. The same stands for an event like Movies in the Park, run by the Greater Downtown Council.

In cities across the country, the popularity of food trucks has led to city ordinance changes.

In Chicago, trucks have to stay 200 feet away from restaurants and supply the city with constant GPS updates so officials can track where trucks are.

As food vending becomes more popular in the Northland, city councils are sure to follow with their own special rules.