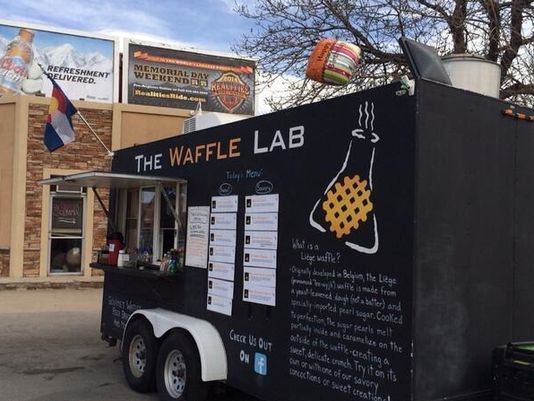 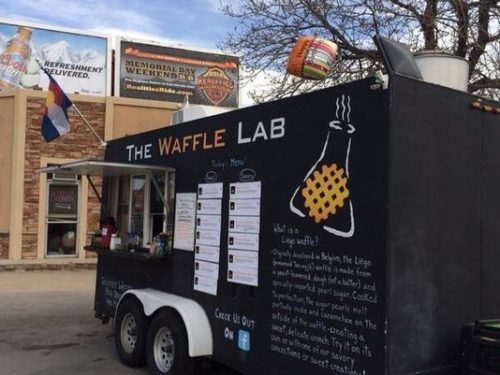 Fort Collins officials are again seeking the public’s input on proposed new standards for food trucks through an online questionnaire.

City staff spent part of 2015 developing revised licensing requirements on mobile food trucks with the goal of ensuring they are indeed mobile. The response from many in the vending community was that the proposed rules were too restrictive.

Staff members are now focusing on potential land-use regulations, such as establishing separation distances between food trucks and restaurants and limits to how long trucks may stay in single locations.

City code currently does not require food truck vendors to move off-site after a certain period of time or dictate how long food trucks must stay off-site, according to a press release.

Most food trucks move around the city regularly to breweries and other sites, and are considered mobile. However, some vendors have set up semi-permanent locations on private lots and others have operated continuously in the same spots.

“Our new approach is to seek feedback on a range of vending options for ensuring greater mobility, minimize potential competition and impacts with existing brick-and-mortar restaurants, while at the same time supporting food truck operations in Fort Collins,” stated Pete Wray, senior city planner, in a press release.

For information on the project and take the online questionnaire, visitfcgov.com/salestax/outdoorvendors.php.

The questionnaire will be posted until April 15.