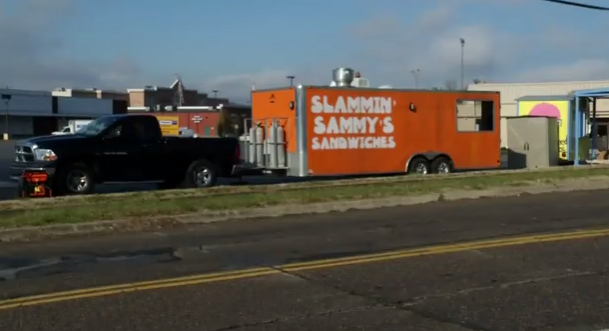 JOHNSON CITY (WJHL) – Winter time is not necessarily the busiest time of year for food trucks.

“Currently we allow them in any commercial district on private property. We don’t allow them in the right of way,” said Johnson City Development Coordinator Steve Neilson.

Those changes would have allowed food trucks to set up on public properties throughout downtown.

Commissioners rejected the ordinance on the second reading, after several brick and mortar restaurants expressed concerns about competing against food trucks.

But McMeans told News Channel 11, his grab-and-go cuisine is not in direct competition with restaurants.

“We feel like we can kind of work with and operate with a different menu than a typical sit down restaurant would have,” said McMeans.

McMeans said he is hopeful that talks about reviving the proposal will start up again soon.

“I expect this issue will probably come up again there seems to be increasing interest in allowing them,” said Neilson.

But until then, McMeans said he will stick to the private properties where they are welcome.