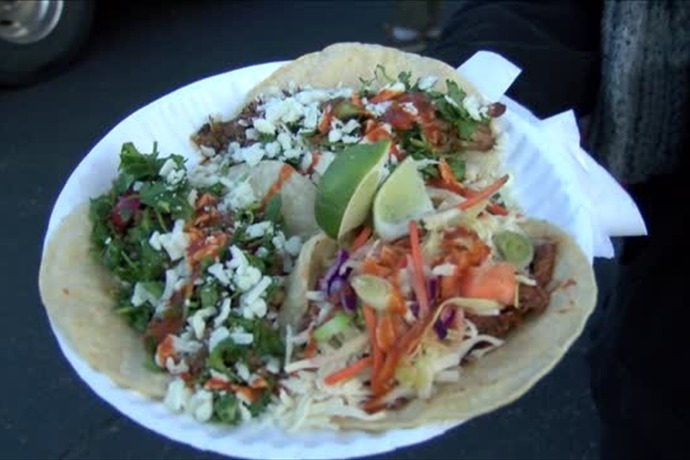 By Local 3 News Reporter  |  The Up Matters

The Marquette City Commission will take up the mobile food vending ordinance in a public hearing Tuesday.

As it stands right now, food trucks are only allowed to operate in the city with a permit, at special events, and on private property.
The new ordinance would allow the trucks to be on public property. The commission hopes that both food truck owners and restaurant owners can build a good relationship.

Mike Coyne, the Mayor of Marquette said, “They’re providing a service, but they also compete with restaurants, and they realize that, so they’re not going to park a food truck right out in front of a restaurant. There are times and places they can go where they can be very effective. So, I think we’ve worked hard on this and I think we can come up with a good solution.”

The public hearing will be held as part of the Marquette City Commission meeting Tuesday night. Also on the agenda, a public hearing on the Presque Isle Park smoking ordinance.
The meeting begins at 7 p.m. at City Hall.