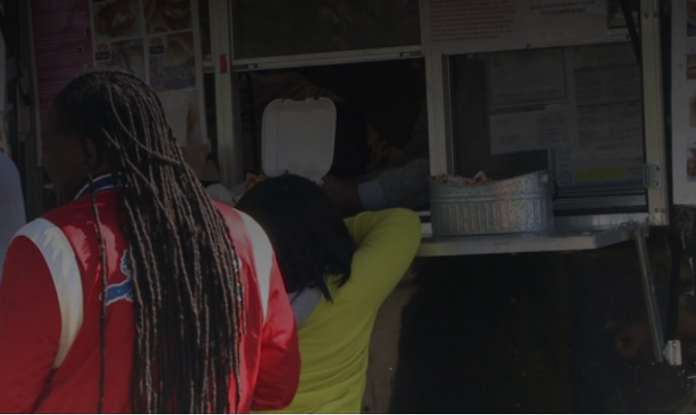 MEMPHIS, Tenn. — When you’ve been around someone as long as Skylar Stewart and Jaylan Bratcher has, you become attached at the hip. Graduations, vacations and even road trips, this decades-long relationship has seen it all.

Both are autistic and growing up they never wanted to talk to anyone else aside from each other.

” If we don`t know the person what`s the point of talking?”

That was the mentality the two had before working on Lil Miracles food truck, which was started by Stewart’s mother.

And through work they’ve learned ways to communicate effectively.

“It`s all about good communication towards good people,” said Bratcher. “Everybody that comes to the food truck loves our food because we love to help others.”

But what else you’ll find on this truck is one of the family’s biggest initiatives: serving the homeless.

“We`re all one paycheck from being homeless so I would want someone to feed me so we have to feed others.”

Their motto is no one leaves hungry.

For the customers who choose to tip at the window the money pays for a full meal given to the homeless.

“And we give them something to take home for later because a lot of times they don`t get a second meal at night. Some people tip $10. That feeds 10 people.”

The business sums it up with a sign in black and white: be kind, be giving and be grateful.