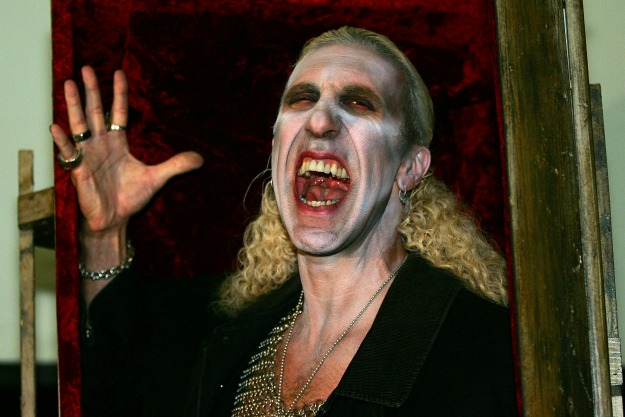 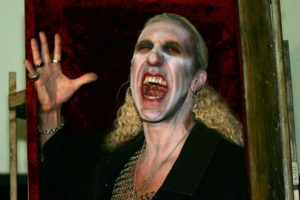 MINNEAPOLIS (WCCO) — Eighties heavy metal band Twisted Sister is known for their big hair, flashy makeup, catchy lyrics and stage antics. But to Cody Allen and Wesley Kaake, they are now a threat to their business.

“I cried. I really did. I was just in shock,” said Kaake, owner of the Twisted Sister House of Hunger food truck.

The House of Hunger is known for their deep-fried hot dogs and Philly sandwiches. In July, Kaake received a cease and desist letter from the band’s guitarist and manager, J.J. French, and his attorney. 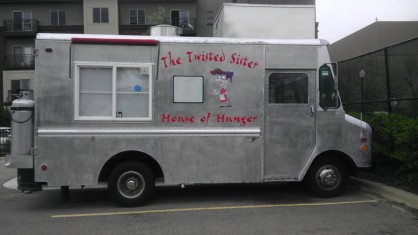 “They want us to pull all existence of ourselves from the Internet, all advertising,” Kaake said. “It’s a big list of demands.”

But Kaake says they aren’t alone. At least six other businesses that he knows of, including Twisted Sisters Cupcakes in Virginia Beach, have also been served cease and desist notices.

“After talking with five other companies across the country as well as one in Serbia who have received a letter from them, we may not be so eager to back down and take it,” said Kaake.

That’s the irony in all of this. The band once released an album called Stay Hungry and is most famous for a hit song “We’re Not Gonna Take It.” That song has now become the theme song for a couple of Minneapolis guys determined to keep their name.

“That song definitely has a message that still rings true today,” said Allen.

Kaake said he has hired an attorney to fight this. He said if it goes too far, may just rename the truck after his mom Kathy, who died a couple weeks before he bought it last spring.

A message left for the band’s attorney has not been returned. Kaake said the lead singer Dee Snider did tweet that he is sorry, he’s only the lead singer, he’s not a part of management, and has nothing to do with this.