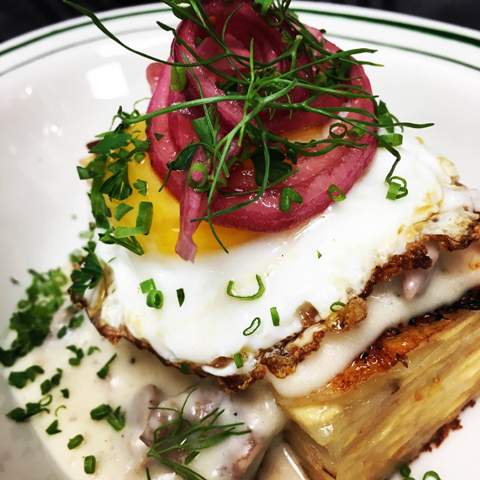 By Michelle Bruch  |  The Southwest Journal\

A Minneapolitan who has worked in restaurants all over town is developing a mobile eatery featuring Minnesota comfort street food.

“I have the concept, an LLC, and a big dream,” said Obediah O’Connor. 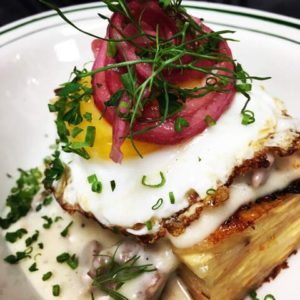 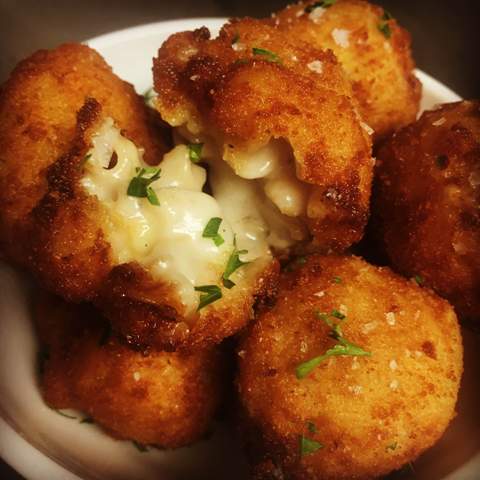 “I’m in the process of digging up my grandmother’s lefse recipe,” he said.

Born and raised in Minneapolis, his resume over the past decade started with Leaning Tower of Pizza, where he discovered he liked to cook.

“I’ve worked everywhere in this city,” he said. “I can’t walk into a single restaurant or beer hall without running into somebody I know…I want to give back to the city that’s given me so much.”

He’s discovered that he enjoys face time with customers.

“I’ve been the back-of-the-house hero for over a decade,” he said. “To actually see that smile on their face is so rewarding.”

O’Connor is a new father to a one-year-old, providing the inspiration to donate a percentage of profits to the organization No Kid Hungry. He’s investigating food trucks that can capture solar power, or food carts that can operate off of charging stations or hybrid generators.

Between work, a kid at home and the food truck project, O’Connor operates on about three or four hours of sleep a night. But he’s not thinking of slowing down.

“When you’re this passionate about something, that’s what gets me going,” he said. “I can’t stop.”