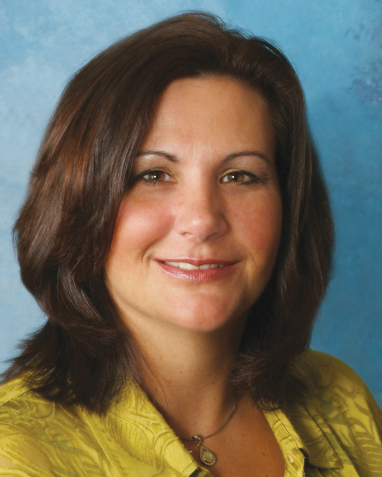 The Napa Chamber of Commerce is asking for a new ordinance governing food trucks that have become a growing presence in Napa.

The chamber asked that the city postpone approving any additional use permits giving venders permission to operate on private property on a semi-permanent basis until a new resolution is in place.

In the meantime, the chamber requests that the city allow food truck vendors to continue operating in their current locations.

The chamber is asking that stakeholders group of made up of food truck owners, restaurant owners, residents and others be formed to write a draft ordinance for city consideration. It is offering to work with the city in forming or running the group, Lisa Batto, chamber CEO, said.

Because of the chamber request, Tooker told the Planning Commission Thursday night that use permit hearings for two local food truck owners had been pulled from that night’s agenda.

The City Council will decide if the city should pause and rewrite an ordinance at its meeting April 19, Tooker said.

The goal of the rewrite is not to tie up food trucks with more regulation, but clear up misunderstandings in the current law and create an even playing field for all restaurants, said chamber officials.

“We think they’re a great thing — a great addition to the community — and we actually want to help legitimize the industry,” said Ryan Gregory, the chamber’s board chairman.

Gregory said the process won’t affect Food Truck Fridays, an impromptu monthly food truck gathering at First and McKinstry streets, which has been temporarily canceled  because of its own permit problems.

The existing ordinance requires that food trucks move every 15 minutes, according to the chamber’s letter.

If a truck wishes to park on private property for a longer term, they must file for a use permit. But the ordinance doesn’t include any guidelines such as truck design or times and places the business should operate, the letter says.

“You almost have to sift through the thing with a fine-tooth comb to figure out that you even need to get a use permit,” Batto said.

The chamber seeks to prevent unnecessary restrictions that cause economic hardship to businesses in the area, Batto said.

The issue came to the chamber’s attention last fall after it formed a food and beverage task force, Batto said.

It learned the city had started asking food trucks to seek use permits to linger in a particular area.

The commission approved two such permits in February — one for Tacos Jalisco that serves food at 2005 Redwood Road and another for Taqueria Michoacan, which parks at 3259 California Blvd.

Thursday night, Tacos Michoacan approached the commission for a use permit at 1898 West Imola Ave. and Tacomania requested one at 1895 Salvador Ave.

The commission postponed decisions on both after receiving the chamber’s letter.