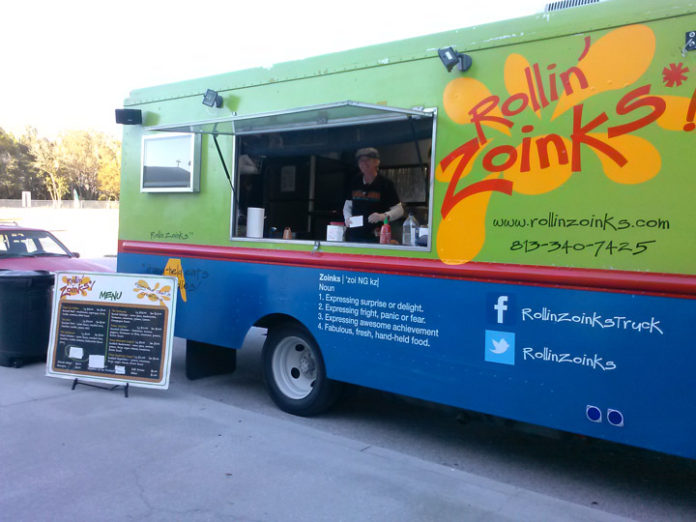 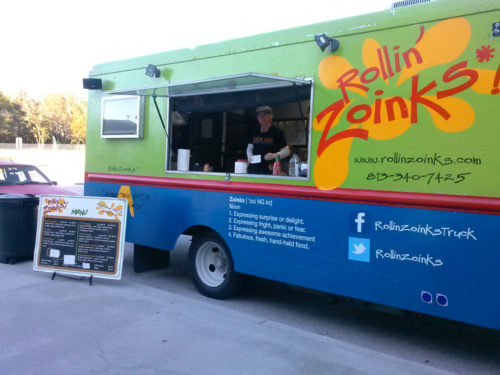 Open house is a time for new and returning students to get their schedules, meet teachers and explore the campus. And, on Thursday, August 15, Riverview High School’s open house will include this and more as community vendors and food trucks set up shop on the high school’s property. From 4 p.m. -8 p.m. Riverview’s campus will be open to the public to come enjoy food and fellowship.

“It’s not just food; there are a lot of freebies and giveaways. It is free and open to the entire public. I wanted to make this a very community event,” said Riverview High School’s PTSA president Michelle Battle. “Everything there is for all ages so all sorts of people will be there.”

There will be a total of four food trucks with choices like tacos, barbeque and hot dogs as well as Kona Ice which donates 30% of its proceeds to the school. Vendors will include arts and crafts from local artisans like Sports Time Watches and Jewelry, Costco and the Tampa Bay Times selling memberships, local restaurants like Buffalo Wild Wings and Mugshots handing out coupons and more.

This is the second time Battle is hosting a food truck rally; the first was in March during the last conference night of the school year. Battle said she was informed that was the first time food trucks had been at a public school. After being elected PTSA president in March Battle came up with the idea when parents and teachers complained there was nothing to eat at open house.

“Every dollar that we bring in is 100% PTSA funded and I’m using the money to increase our number of academic scholarships,” said Battle. “Over the years (PTSA has) only been able to give out three $500 (scholarships), so my goal this year is to give out five $500 scholarships.”

Battle also mentions any money raised above her goal of the five scholarships will go to help purchase items on teacher’s wish lists for their classrooms that are not covered by the school’s budget.

For more information about the food truck rally or to get involved in Riverview High School’s open house, please contact PTSA president Michelle Battle at: riverviewhs.ptsa@gmail.com or 671-5011.