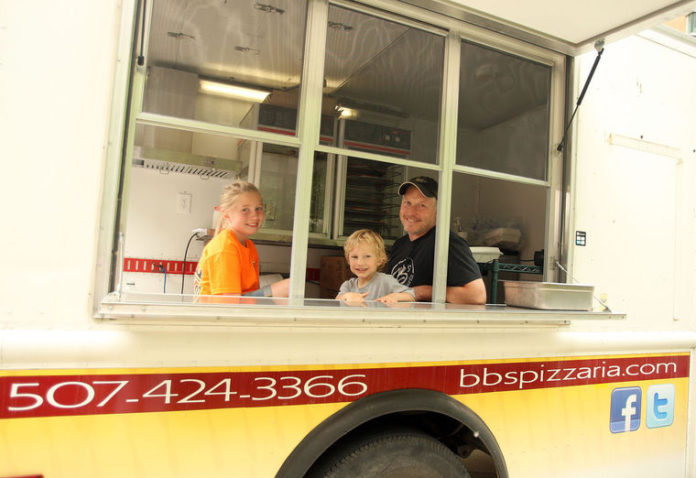 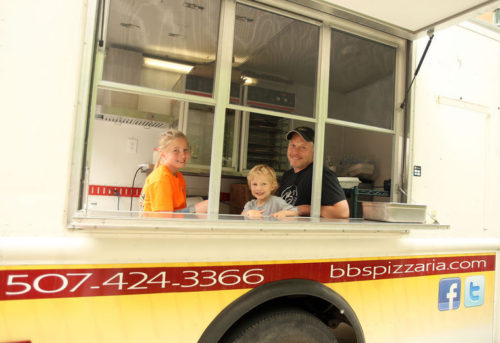 Weather warm enough to melt ice sculptures at a weekend Rochester event appears to have melted the ice around downtown food truck regulations as well.

The Rochester City Council reviewed results of a food truck survey during a committee of the whole meeting Monday. The results of the survey were overwhelmingly positive toward making food trucks more available in the downtown area.

The council, seeing warming weather and an increased desire for outdoor food on the way, has stepped up its action to address food truck issues in the coming weeks and months.

“I do feel some urgency because the season is upon us — spring is just around the corner, believe it or not,” Council President Randy Staver said. “I think we owe it to the community and the people who clearly have interest to do something for this season.”

The council has a list of issues to address. Last year, the food truck topic came up when one truck owner was chased from a downtown location by the city’s stringent ordinances.

The council on Monday discussed creating zones where food trucks would be allowed, with a potential waiver or amendment to the city ordinance that prevents food truck operations in the Central Business District.

Staver said the zones would have to make sense given their current amount of daytime use, available parking and nearby amenities. Proximity to the downtown would be priority, he said.

“It needs to be walkable. It needs to be reasonable. You don’t want zones so far away that it kind of defeats the purpose,” he said.

Council members offered their support for the various zones, and none contested food trucks moving into the downtown area, given proper regulations and fees.

Staver asked for the issue to return to the council agenda in another two to three weeks. In the meantime, the Rochester Downtown Alliance, Rochester Convention and Visitors Bureau and Rochester Area Chamber of Commerce would meet and consider recommendations to the council, according to Jenna Bowman, RDA executive director.