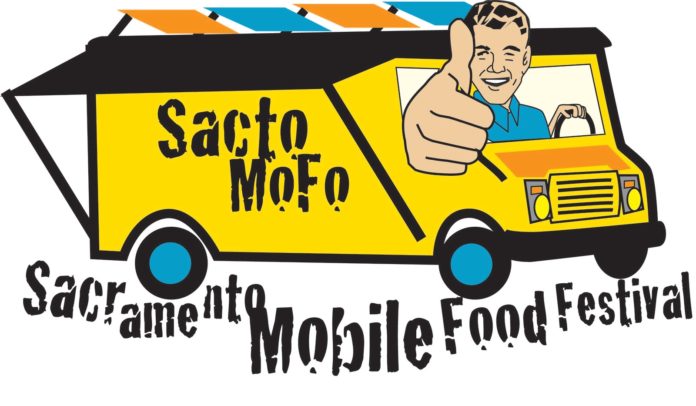 Food trucks could solve some of the city’s problems.

For instance: Residents often complain that visitors overtake their neighborhoods. That they, after nights of drinking and partying, return to their cars and make a ruckus—even vandalize.

One thing these residents want is for clubgoers and partiers to park in city garages, such as those on 28th and N or L and 17th streets. But this isn’t happening yet.

Maybe food trucks are an answer. Two or three could set up shop and park next to these garages as the bars let out, helping to create a late-night scene that rewards visitors who choose garages over the neighborhoods with hot-and-tasty after-hours snacks.

Word would spread that parking garages are where the action’s at. The residents would be spared.

This could work. But, as written, the city’s ordinance essentially bans food trucks from operating after sunset.

Here’s hoping that this rule—and many other hiccups with Sacramento’s mobile-food laws—are remedied as City Hall modifies its ordinances in the coming weeks.

Sacto’s food trucks should be able to operate into the night, and for more than 30 minutes in the same spot. They shouldn’t have to park a certain distance from an intersection or another truck.

In general, less is more when it comes to regulating the food trucks.

Sure, we too have concerns. The trucks’ fare isn’t always the most healthful, meals-on-wheels aren’t necessarily eco-friendly, and less-stringent regulations could encourage parking in neighborhoods or tussles with brick-and-mortar restaurateurs.

But, in general, the city’s taken way too long to update its food-truck books. We encourage leaders to view the trucks as a solution—to issues such as late-night parking and food access—and not a problem.