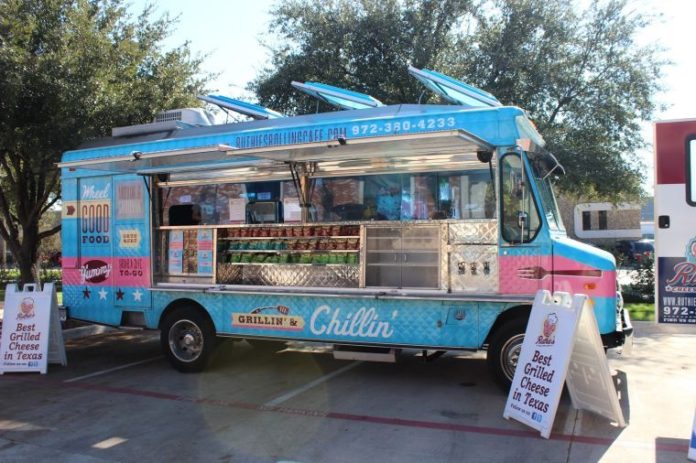 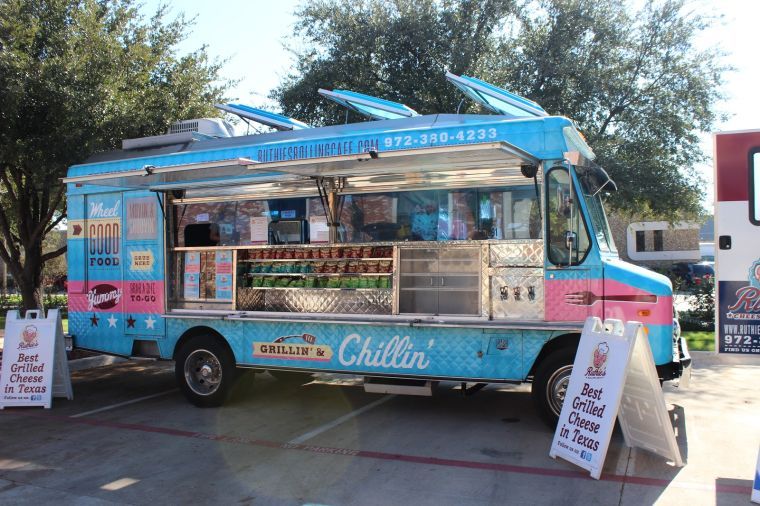 Aside from being an eyesore, the trucks often block visibility for drivers entering or exiting the Friars Village condominium neighborhood via Camino Costanero, Rocha said.

“Somebody could get killed coming out of our complex,” Rocha said.

Some neighbors also feel the trucks are inviting graffiti and other crime into the neighborhood, she said.

San Diego Police Officer David Surwilo said there is little police can do about the trucks under current law.

“We have sent our parking enforcement out there, and we mark the tires, and the trucks move,” Surwilo said. “They aren’t staying there longer than 72 hours.”

The city recently adopted an ordinance that restricts overnight parking for large vehicles such as moving trucks, but it may not go into effect for another six to eight months, said Lx Fangonilo, a staff member from City Councilmember Scott Sherman’s office.

Rocha said she would propose a formal action item at the next planning group meeting.

The cost of labor to maintain the landscaping within Linda Vista’s special district will go up significantly in next year’s budget as a result of minimum wage increases adopted by the city of San Diego, said Ron Tomcek, chair of the Landscape Maintenance Assessment District committee.

“We have a company that’s working for us now that’s doing a really great job that employs more than 25 people,” Tomcek said.

Fortunately, revenues will also rise now that the Carmel Pacific Ridge apartments are open, he said.

The planning group discussed the draft rules that the city has proposed to regulate food trucks. The group decided that it did not have the time or the expertise to wade through the many detailed pages of proposed rules, but they generally agreed that food trucks were not hurting their neighborhood.

Jorge Riquelme, executive director of the Bayside Community Center, said that the community should support small, startup businesses while also being sensitive to the needs of established brick-and-mortar restaurants.

The Mexican food truck that regularly sets up in Linda Vista contributes positively to the community, Riquelme said.

“The truck owner buys his food from Linda Vista, from a store here, so it’s generating opportunities for low-income small entrepreneurs,” he said.