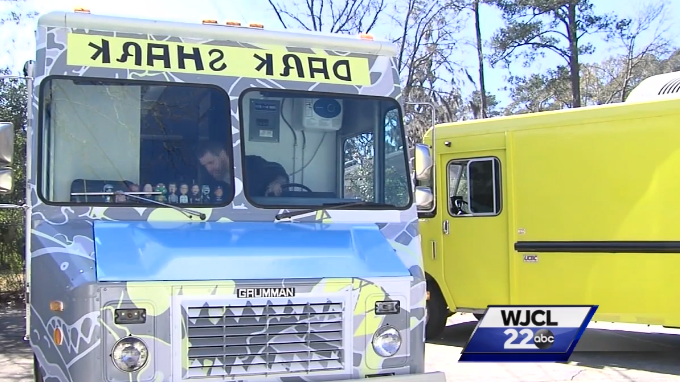 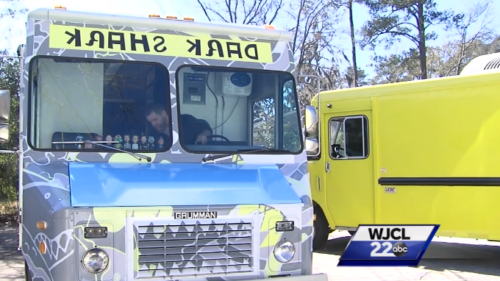 SAVANNAH, Ga. (WJCL) — “Savannah is so ready for food trucks”

Celest Germain is one of more than a dozen food truck owners in the area ready to roll.

And she hopes the latest draft of the mobile food service unit ordinance, will get the council on board, so she can roll out her truck, The Caribbean Shack.

“It sounds like its finally going to come to fruition and we’re just happy for that,” said Germain.

Germain, the council, and restaurant owners have been working together to get the ordinance finished.

But Mike Vaquer, representing the Savannah Restaurant Owners Group says there are just a few more things that need to be worked out before the council votes.

“There are always issues that are going to arise when you develop something as new as this,” he said.

Vaquer and other council members want to get more clarification about where trucks can go, how long they can be there, and most importantly, how far away they’ll be from brick and mortar restaurants.

Germain says she’s fine with a clearer definition in the ordinance.

Mayor Eddie DeLoach says he’s pleased with what staff members have put together.

“But the overall concept is taken care of we can go ahead and pass what we have,” said DeLoach

And doesn’t want to get tied up in small issues, because he’s ready to put a ring on the food truck ordinance.

“It’s like a marriage, you gotta say I do before you work out the details,” he said.

DeLoach said he wants one more workshop on the issue in two weeks. He’d like the ordinance ready for a vote by the June 23rd meeting.