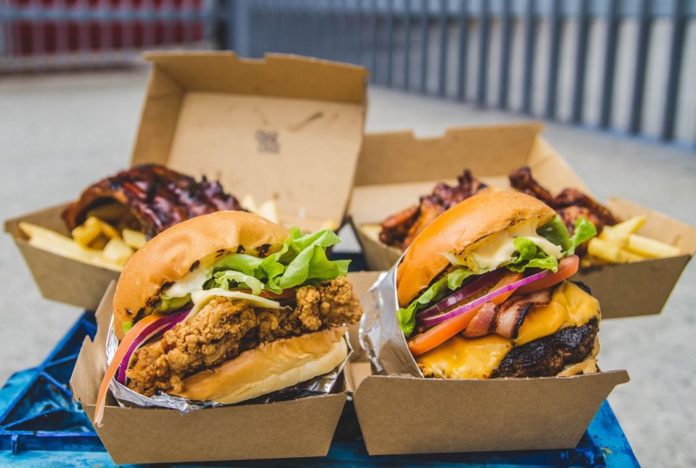 By Danielle Bowling  |  The Hospitality Magazine

Char Char’s food truck will be the first in NSW to serve ribs, offering beef or pork with the popular Bulu basting, as well as burgers made from grass fed beef, flame grilled BBQ chicken wings and a selection of shakes including peanut butter and honey.

The truck, roaming around Sydney and Wollongong, has been fit out with an inbuilt sound system and the design boasts the essence of the Char Char brand, but is a more contemporary expression of Char Char’s South African lineage.

Char Char Food Truck, open from 6pm, will be parked at the locations below from 10 December, with further locations to come in 2016 including Sydney’s south, west and northern beaches.