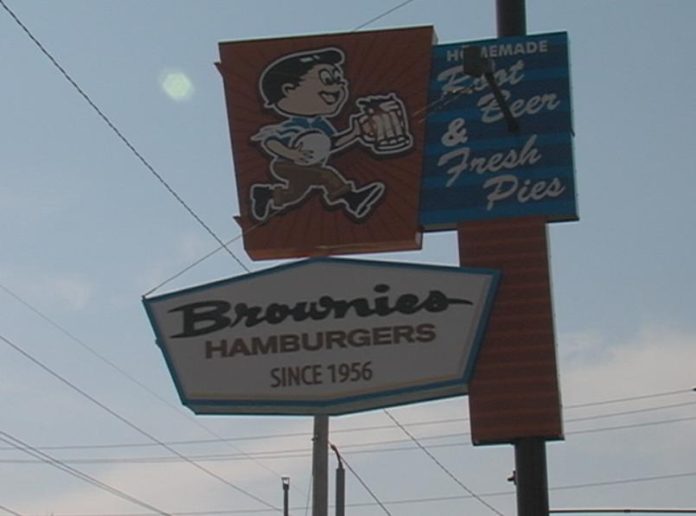 Keeping people coming through your doors at your restaurant isn’t always easy. for a restaurant that has been around for more than 50 years they are having to think mobile to stay competitive.

Brownies opened their doors back 1956 and they still have the same menu. You can still find their famous hamburgers, root beer, and pies there. But with so many other options for customers these days they are having to think outside the box. So last week, they put their kitchen on wheels.

“It was just another way to expand our business to get out to the public you know Tulsa has expanded so much now a lot of people don’t know about us a lot of people can’t get to us for lunch just wanted to bring brownies to them,” says Manager Dusty Oakley

They are all about the tradition and the stories from people coming for years is the best part.

“Even the people coming to the truck there oh I grew up going to brownies or I haven’t been there in a while this is great you’re here,” says Oakley.

They didn’t just go mobile. They also went online to facebook to get new fans.

“Always before they never advertised or anything it was just on the brownies and that’s worked for 54 years and it still works but there are a lot of new people out there that need to know we are around and we are trying to reach the younger crowd that may not know what brownies is,” says Oakley

Since there will be thousands of people downtown next week for the NCAA tournament Brownie’s mobile kitchen will be right there with them. You can find them across the street from the BOK Center.