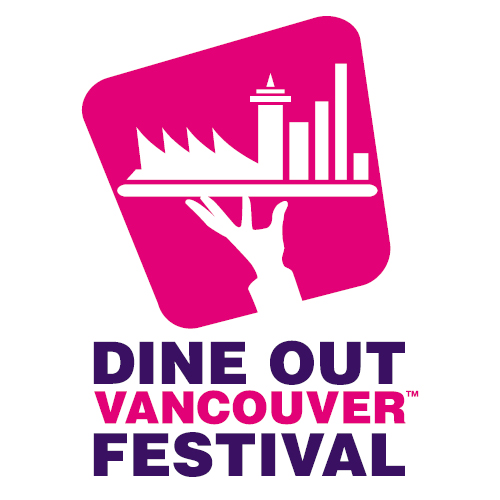 VANCOUVER, Jan. 17 (Xinhua) — Canada’s largest food and drink festival has taken to the streets of Vancouver these days, attracting those who love food of different style and flavor.

During the nine-day annual food and drink festival called “Dine Out Vancouver,” the event venue, Street Food City, has become one of the most popular attractions in the city center.

Lucas Pavan, a manager of Tourism Vancouver, said Dine Out Vancouver was a celebration of everything that Vancouver has to offer for food and drink.

“Food trucks form such a core part of good eats here in the city and usually it’s always a separate place – the food trucks are always in different parts of the city and this is a way to get them all together in one convenient spot, so we can have everybody come out in the middle of the winter and enjoy a day out and have some great food,” Pavan told Xinhua Sunday.

Nearly 100 mobile restaurants park in public locations around the city every day. But it’s rare that local people find several of them clustered in one space, battling it out for business.

Feastro is a company that operates two food trucks in the city. They’re popular for their tacos, sandwich combos and fries.

Amanda Olsen from Feastro food truck thought it was a great idea. “It just gets more people out, more people want to get out, try new things. It’s exciting because there are so many food trucks and choices around,” she said.

Vancouver’s food scene is as diverse as its population. The food trucks serve up cuisines from China, Japan, Thailand, the Philippines and other places.

More than 20,000 people feasted from these food trucks during the festival last year, and organizers are expecting even more this year.