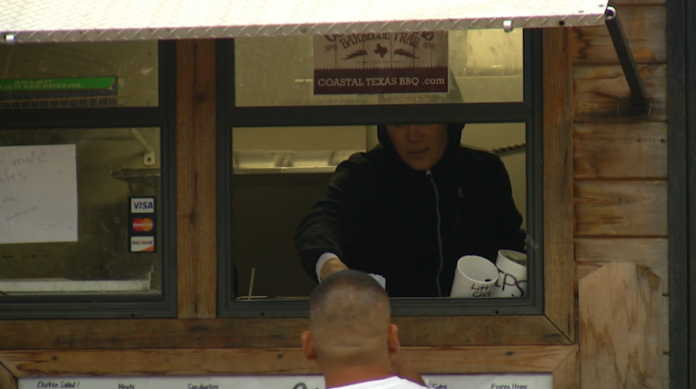 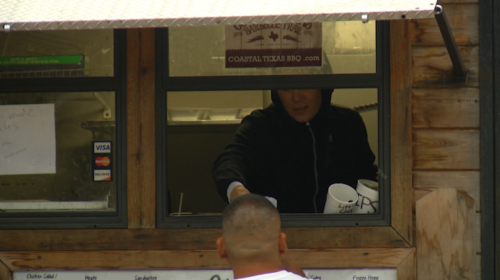 VICTORIA – Big changes could be coming for the food trucks in Victoria.

City Council and the state health department have added a list of regulations that food trucks would have to follow, if passed. Many are already being followed, but there a few new requirements that could be detrimental to some of the food trucks here in Victoria.

Before changes are discussed at the City Council meeting, the Crossroads Area Food Truck Association is having a meeting of their own to take a stance united.

“We’re having the meeting so we can go into the City Council meeting as an informed group knowing exactly what we agree with and don’t agree with so we can make proposed changes to the proposal itself,” said Robert Harris, a member of the association.

Some of the big changes could include restricting what hours they can operate, having to return their truck to a supplies and cleaning facility every day, and adding a fire suppression system to the truck that could cost around $3,000. The full ordinance can be found here.

District 1 Council Member Emett Alvarez says he wants to hear their opinion. “Is it ‘all these regulations are too much’, or ‘we’re already doing it’, or ‘you’re not really burdening us with anymore than what we’re already accustomed to doing,’ or are we putting them potentially out of business?”

Harris says many food truck owners are concerned and will be at the association’s meeting.

“I expect probably more than 80 percent of the food truck owners will show up at this meeting,” Harris said. “It’s proposals and regulations that are going to affect all of us.”

The association’s meeting will be Monday at 6 p.m. and Mayor Paul Polasek is expected to attend.