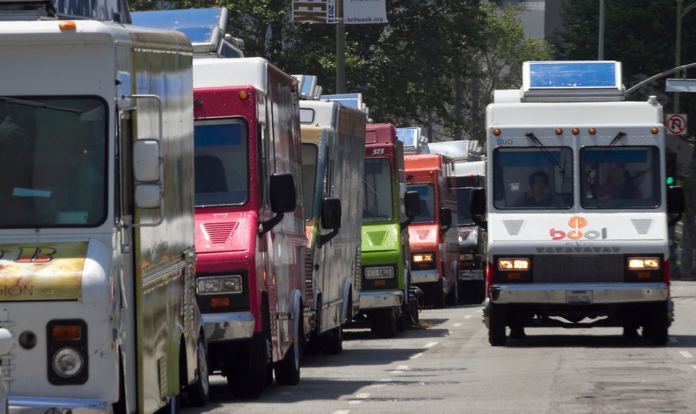 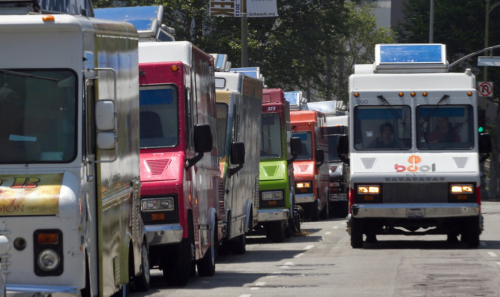 But there were plenty of vendors on that bitter cold 2009 day, some 1,200 within the so-called “exclusion zone” near the National Mall and parade route, to serve the crowd’s insatiable desire for Obama-inspired T-shirts and hot dogs. There were so many vendors bunched together in so few locations, in fact, that some later complained about their opportunity to earn a profit.

That won’t be a problem in 2013, as the District prepares to welcome a relatively paltry 800,000 visitors. We’ll be back to normal this year, according to the Department of Consumer and Regulatory Affairs, as exactly 100 vendors applied for a license to vend within the exclusion zone.

A lottery planned for next week will determine exactly where they’ll be placed for the day. The various security forces, including the Secret Service, have yet to sign off on the locations.

President George Bush’s second inaugural drew no more than 30 vendors, so this year’s 100 will toe closer to the baseline. Less competition is a good thing for the sellers, but be assured there will still be bargains on those D.C. snow globes.