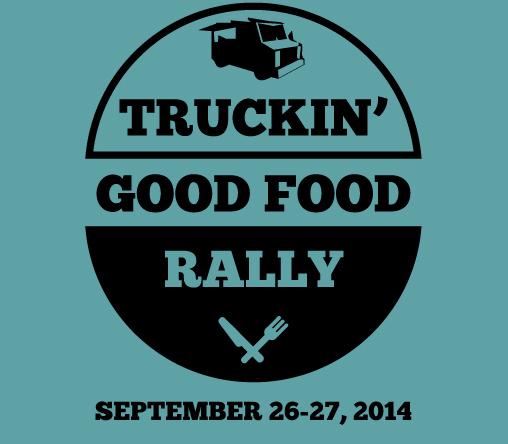 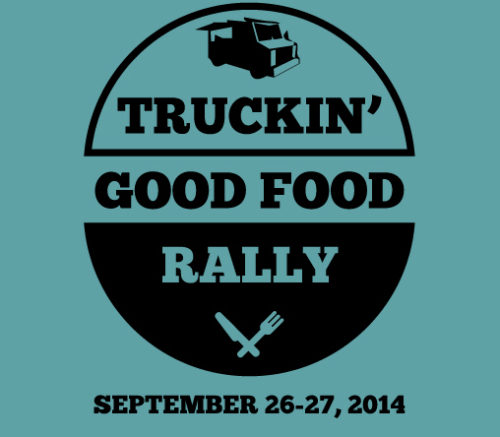 Food trucks: they’re all the rage in big cities, and now a local mini-festival called the WindsorEats Truckin’ Good Food Rally is set to make waves and bring some big eats to Windsor’s waterfront.

The event will coincide with the Windsor’s Artists, Visions, Energies & Sculptures, or w.a.v.e.s. Festival on September 26th and 27th.

“With all the people that would be attending, we thought it would be a perfect opportunity to compliment it along the riverfront and shatter the perceptions many people have of food trucks,” says WindsorEats co-owner Adriano Ciotoli.

“The rally is our way of showcasing to city officials that cities and the wants of its citizens are evolving and that it’s time to look into having some of the licensing guidelines for food trucks in this city loosened.”

Ciotoli says studies have shown properly licenced food trucks within business districts not only helps draw more foot traffic to the area, but also economically benefits the brick and mortar businesses that are located in the vicinity of the trucks.

But how does a food truck event get around the restrictions that currently limit the number of parked food trucks around town?

“Due to some of the licensing restrictions in place by the City of Windsor, we’re organizing the event just like any other festival, except instead of brick and mortar restaurants as vendors underneath tents we’ll have food trucks providing the food.

“We’re also hard at work trying to confirm more food trucks from across the province to participate, including from Sarnia, London and Kitchener-Waterloo,” he said.

The event will include acoustic entertainment and Windsor’s riverfront naturally has lots of blanket-on-the-grass picnic space.

“We encourage anyone who would like to see more food trucks in our city to come to the rally and support it by eating some great food,” says Ciotoli. “It’s an opportunity to show our policy makers what you want just by having a good time.”

To learn more about the rally, visit their Facebook event.