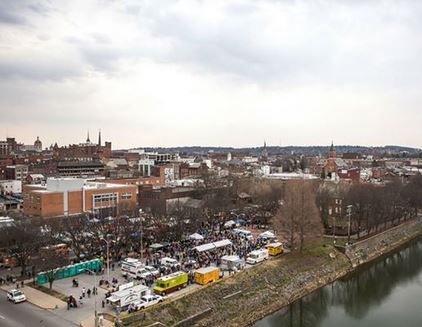 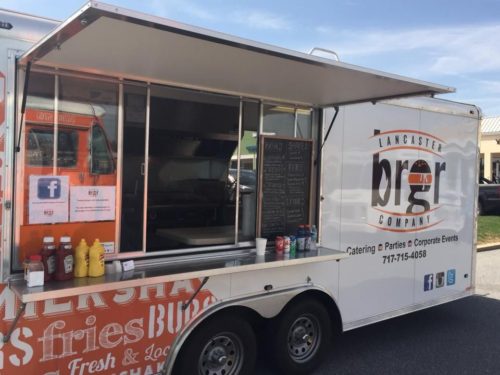 We’ve got ourselves a convoy.

A convoy of food trucks, that is.

And they will be converging at Foodstruck: A Food Truck Party in York over Labor Day weekend.

And many of the 40 or so popular mobile kitchens that will be descending on the White Rose City park will be from Lancaster County. The event is set for Sunday, Sept. 6, from 11 a.m. to 6 p.m.

About 40 trucks are scheduled to serve a wide variety of food to suit any palate at Foodstruck, which will also feature live music, beer sampling and local vendors.

There’s no cost to get in; you pay for the food you eat from individual food trucks.

There’s also a beer-sampling component to this festival of mobile cuisine.

At Treasure Island at Foodstruck, which will be at Penn Common, 101 W. College Ave., those with a valid photo ID will get a wristband and the ability to buy tokens for 12-ounce pours of beer.

There will also be wine, by the bottle and the glass, from wineries including Jackson Square, Allegro, Bee Kind and Adams County Vineyards.

If you buy a $15 VIP ticket (plus a $1.75 fee online) to Treasure Island, you’ll skip the check-in lines; get three beer tokens for three full pours of beer and get a New Belgium Brewing Co. glass.