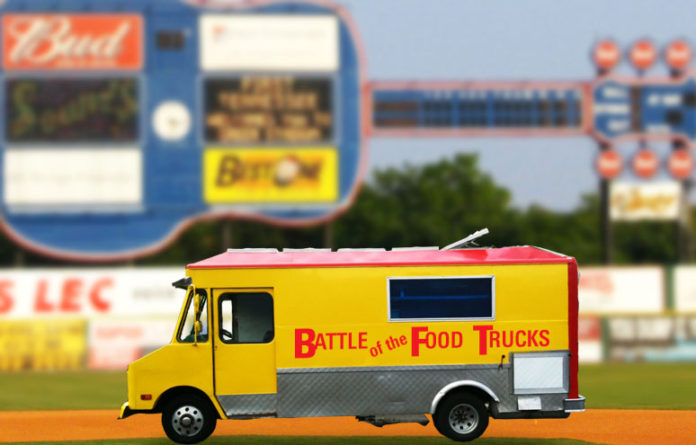 NASHVILLE, Tenn. – The first Battle of the Food Trucks was a complete sell-out, drawing 500 people to the event as mobile vendors duked it out to see who is Nashville’s best.

More than a dozen trucks lined the parking lot at Greer Stadium Sunday for the competition.

Attendees each got a golden spoons and a golden fork to vote for their favorite sweet and favorite savory mobile vendors.

“We just wanted to do something different and the food trucks throughout the nation have gotten a little buzz and Nashville’s so hot and fun that we just figured why not do something that the big cities are doing and also bring attention to our charity,” Oaks said.

All of the vendors participated in the event for free, to support the local charity which focuses on supporting local youth oriented charitable organizations.

The first-ever event raised more than $12,000 for the organization, while cans of food were also collected for the Second Harvest Food Bank of Middle Tennessee.

Organizers said they plan to make the Battle of the Food Trucks an annual event.