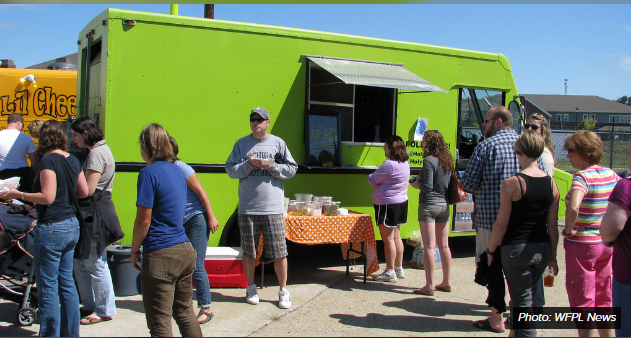 The Metro Council ended a year-long fight Thursday evening when it voted to pass an ordinance that strengthened some proposed regulations on food trucks and other mobile vendors, while loosening others.

Food truck owners protested earlier versions of the ordinance, one of which got sent back to the public works committee in August for further refinement.

Council members voted 22 to 0 to approve the measure.

The accepted legislation did away with measures including a restriction on noise produced by generators and restrictions on how much of a block could be reserved for commercial vending downtown. It expanded the requirement for reporting all criminal convictions in the preceding five years to include all employees who engage in vending and peddling.

“I really think this represents something where nobody got everything they wanted, but it is a good balance between the interested parties,” said Markus Winkler (D-17).

Last year, Metro Council repealed an ordinance that restricted where food trucks could operate based on their proximity to brick and mortar restaurants following a lawsuit from two local food truck owners. Earlier this year, Metro Government and the owners entered a consent decree that ended the lawsuit. It said Metro could not treat food truck vendors differently than other commercial vehicles.