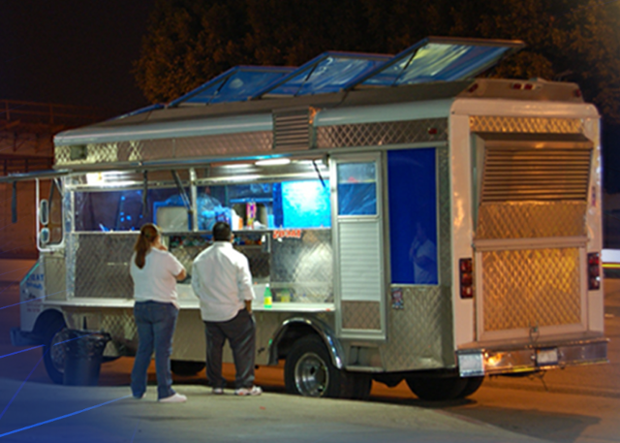 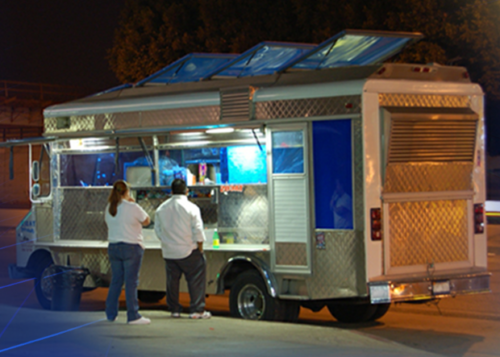 A city councilor is planning to revise some changes to an ordinance he passed last year that has kept food trucks in Albuquerque from setting up near restaurants.

The changes were spearheaded by Councilor Isaac Benton. They altered the city’s traffic code to basically say food truck operators can’t sell their products within 100 feet of a restaurant unless they have the owner’s permission.

Backlash immediately followed from food truck operators, who said that the changes reduced spots for them to set up throughout the city and increased competition. Josh Rood-Ojalvo, the owner of Irrational Pie, says it was not an ideal situation.

“There are only so many places that you can park, and a lot of places are considered restaurants even if they serve food that’s not prepared there,” Rood-Ojalvo said. “It seemed skewed towards restaurants, in favor of them, and was a detriment to food trucks.”

But on Monday, Benton filed an amendment to the changes he helped make to the city’s traffic code. In a nutshell, the amendment says food trucks would be allowed to park near restaurants as long as it wasn’t during the restaurants’ hours of operation.

Rood-Ojalvo says it’s a win for him and many others.

“I think it’s a great compromise. It doesn’t seem like there’s any reason for food trucks not to park in front of restaurants when they’re closed,” Rood-Ojalvo said.

The amendment will be up for a vote in the coming weeks.