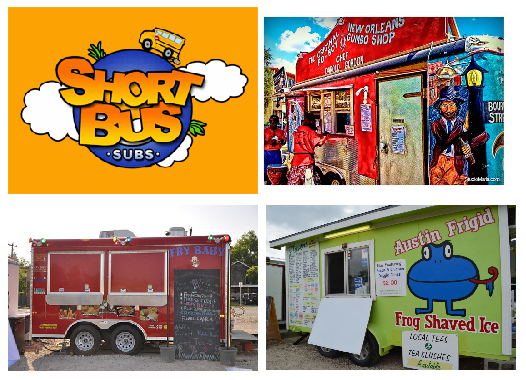 AUSTIN —  Businesses on South Congress are celebrating Memorial Day weekend with plenty of customers, but for the popular food trailers this weekend is their last.

“I love it, it’s just like an Austin staple. A lot of cool people come and hang out and I think it kind of makes South Congress what it is,” said customer Jackson Thompson.

The food trucks are celebrating downtown with live music between 6th and 7th street as part of their final send off from this popular corner on South Congress. They also offered free food and drinks as part of the send off.

“It is definitely the vibe that brings people out here, obviously this space is going to get developed. There’s an empty space across the street that will probably get developed. Let’s just hope it doesn’t all turn into a Hilton Hotel,” another customer Joe Fuqua explained.

Originally all of the trailers had to be out by this weekend to make room for a new mixed use development. Now the landowner is allowing them to stay until Tuesday so the businesses get the chance to make some money this Memorial Day weekend.

“Everybody knows this spot, everybody comes here. You can see it. There are tons of people here,” said customer Jordan Rice.

Amidst the line of trucks, soul music is heard coming from one trailer.

“I’m originally from New Orleans, Louisiana. We had a restaurant and a bar in New Orleans,” Chef Darold Gordon said.

Hurricane Katrina forced Gordon and his family to leave home.

“We got to Austin to start all over again,” he said.

“It kept us with a lot of hope and then we made enough money to have 2 locations, actually 3 locations now,” Gordon said. “It’s definitely been a blessing to me and my family.”

Tuesday morning the trucks have to go to make room for a new multi-use development, including a hotel and some condos. Gordon is moving 2 blocks down the road but he says some things just won’t be the same.

“All of us became like one big family,  all of us guys that have been working here a while,” he said, referring to the other trucks

Gordon’s been through this before.

Gordon has another truck in Round Rock and plans to open a brick and mortar restaurant on Cesar Chavez soon.

Below is list of some of the trailers’ new locations: 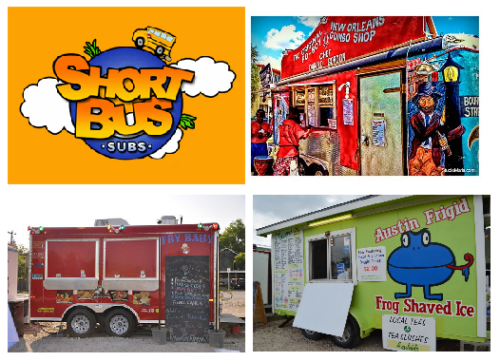 New location: Moving two blocks down on SoCo on the corner between the Shell and 7-Eleven

New location: They’re not sure where they are moving yet

New location: Not sure where they are moving yet, waiting on a new location to call them back