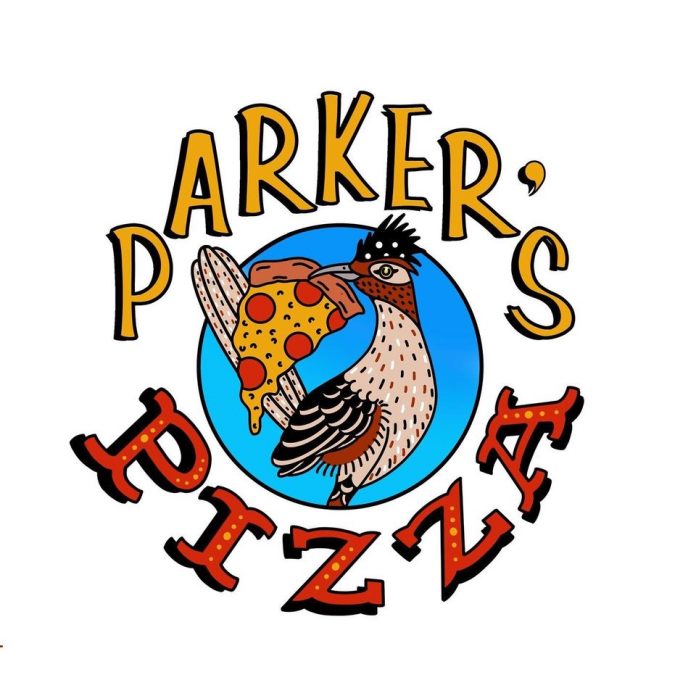 BELEN – The Hub City’s newest pizza restaurant doesn’t have a permanent home but instead can be found all over the county, usually on Thursday, Friday and Saturdays.

Parker’s Pizza, which began serving in March, is run by Morganne Donoghue, a veteran of the restaurant industry who was tired of the long hours working in a traditional restaurant setting.

“I worked at a restaurant for almost 12 years – a pizza restaurant – so I left there, and I was trying to decide what I was going to do now,” Donoghue said. “I had tried looking at other jobs. I have a degree in business.

“So I got an engineering job right away and it was a desk job, and I was like, ‘I can’t do this.’ I’m used to a fast-paced environment.”

She knew she didn’t want to work for a chain restaurant, which narrowed down her options, and her mother suggested to her she should explore running a food truck.

“At first, I was like no, I had never even ordered from one,” Donoghue said. “I didn’t want to do a restaurant-restaurant because I didn’t want to be there all the time. I wanted that flexibility so I decided I’d look into it.”

She found the truck she eventually purchased on Craigslist and drove out to Phoenix, Ariz., to see it in person.

Previously, the truck had been used to serve hot dogs, so Donoghue had to do some work in order to get it ready to sell pizzas. She bought the truck in August 2019, and getting it prepared took until March 2020, when they began selling.

“It’s a huge risk; it was a huge investment,” Donoghue said. “I didn’t know how it would be. I knew what I was doing as far as the experience goes and my educational background, but you never know.

“At first it was kind of slow, but as word of mouth started getting out and people started to find out about it, it just kept getting busier and busier.”

The truck takes its name from Donoghue’s daughter, Parker, who is in first grade.

The menu contains a number of staples, such as cheese, pepperoni and Hawaiian as well as build-your-own pizzas with any combination of toppings available on the truck. In addition to pizza, they offer green chile bread sticks, Italian bread sticks and mozzarella sticks, as well as bottled beverages.

Everything is fresh, and prepped by Donoghue the same day.

“I only know of one other truck in the Albuquerque area that does pizza,” Donoghue said. “That alone sets me apart from all the other food trucks, which is huge.”

While the schedule changes every week, Food Truck Friday in Belen is a regular stop for the truck, and typically is there from 11 a.m. to 1:30 p.m., and then again from 5-7 p.m. after a restock.

With the first six months of Parker’s Pizza being as successful as they have been, Donoghue is already considering the possibility of expanding.

The company primarily serves Valencia County but is often in Albuquerque one day a week. Donoghue posts a weekly schedule with times and locations on Facebook, and the truck’s page can be found by searching Parker’s Pizza on the social media site.

Scottsdale, AZ: 2018 Street Eats Food Festival – A look at which food trucks will be there