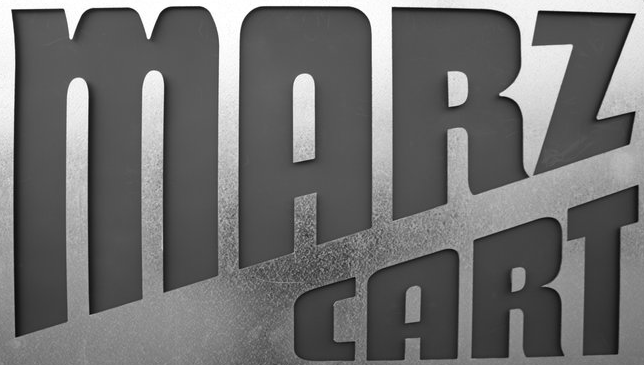 BEND, Ore. — Chopping, topping, and baking, close-quarters cooking in food carts is taking over the streets of Bend.

“We don’t have a menu up in the window. We don’t have an open and closed door sign,” Marz Cart owner Matt Davis said MondayA few years ago, food carts may have had a less tasty reputation.

But now, foodies flock to them for fresh, local dining.Many of the mobile eateries move quite often, while others like Spork have taken up permanent residence.Alex Mackay, owner of The Pizza Cart, says success is three parts taste, one part location.

“A lot of the food carts around town have shown that the food is the most important thing,” said Mackay. “People will sort of, ‘If you build it, they will come.

‘”With dishes like, Asian baby back ribs, coconut green curry and marionberry apple pie, it’s a wonder some Bendites aren’t forgetting all about traditional restaurants.

Joette Reed loves taking her handmade pies hot out of the oven and putting them right into her regulars’ hands. She just hopes The Honey Pot’s presence downtown, isn’t cooking up controversy.

“Our average check is maybe $8, and most of the restaurants in town are quite a bit more than that,” she said. “So I don’t really think we’re stepping on too many toes.

“Just like any restaurant, food carts have to pass state health regulations, get a business license and insurance.  But unlike their brick and mortar counterparts, they’re able to skirt the high costs of rent and set up shop on private property with a handshake agreement.

Some owners say the lack of a lease leaves room for low prices.

“We’re trying to bring back high-end street food, but not high-end prices,” said Davis.While the lucky ones have been able to find free spots in local parking lots, downtown is also home to several food carts.Eight currently have permits with the city of Bend. That means they pay an annual fee and a deposit, adding up to around $400 to stake out a spot for the year.