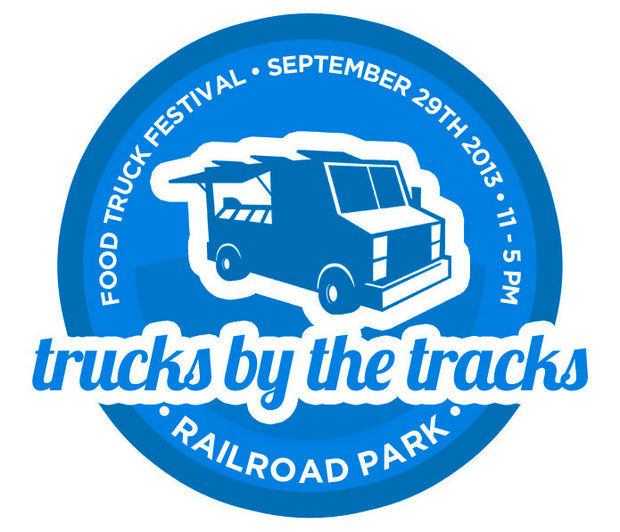 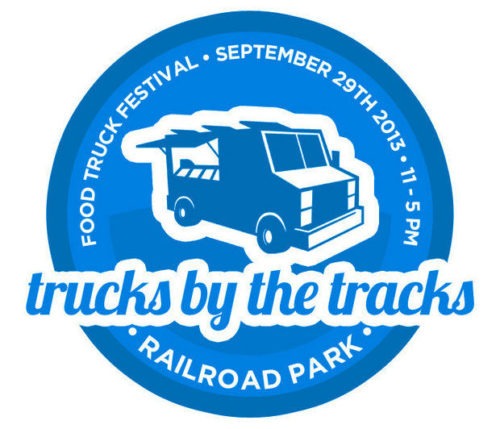 BIRMINGHAM, Alabama – The food trucks are rolling back into Railroad Park on Sunday for the second Trucks by the Tracks festival.

Last year’s inaugural event drew a huge crowd to the park, and some of the trucks sold out of food by the middle of the afternoon.

To cut down on the long lines, Trucks by the Tracks organizers are better prepared this year with 17 trucks and carts, which is nearly twice as many as last year, according to Dana McGough of Railroad Park.

Also, McGough said, the trucks will be scattered throughout the park instead of clustered together as they were last year.

Local musicians Gip Gibson and War Jacket will perform throughout the afternoon.

Admission to Trucks by the Tracks is free, and guests pay the trucks for their food and beverages. Ten percent of each truck’s sales will go to the Railroad Park Foundation, the nonprofit group that runs the park.

Also, no coolers or alcohol will be allowed to be brought into the park during the event, but beer and other beverages will be available for purchase from licensed vendors, including Birmingham’s Good People Brewing Company.