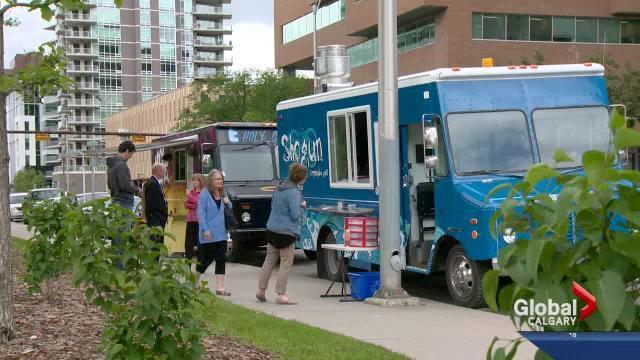 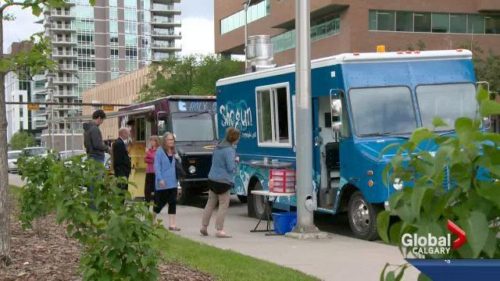 CALGARY- The fate of Calgary’s food trucks are still up in the air.

A city committee has recommended another year of study on the pilot project, before it finalizes rules to govern the mobile restaurants.

At a hearing on Friday, the Bylaw department said it will consider expanding a buffer zone that requires trucks to be at least 25 metres away from established restaurants. They may also raise the fine for violators, from the current $300 fee.

There are currently 43 trucks operating in the city, and that number could eventually be capped—though Councillor John Mar says the market should decide.

“Whether that’s two or 50 or 75 of 100—we don’t know. But right now we are operating at just under 50, and the market place is going to determine exactly how many of these are going to survive.”

The committee wants a report back to city council by October 2014.