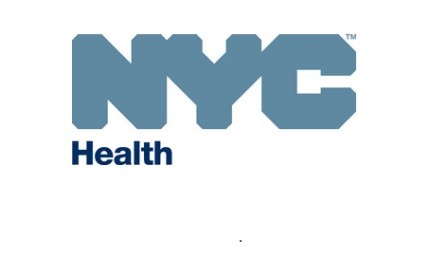 Some upscale street-food vendors are getting noticed and making a name for themselves.

Then there are those vendors who are taking new names and hoping to never get noticed.

Health Department officials say they’re investigating identity switches by licensed food sellers who have accumulated thousands of dollars in fines but have been able to laugh them off by peddling their hot dogs, gyros and other tasty treats under different guises.

One of those, according to officials, is Mohamed Elsayed.

In what they describe as a routine review, the officials say they noticed he had the same birth date as another license holder, Mohamed Elkholy, who ran up $19,600 in fines, many written at the same street corner in 2010 and 2011.

Those weren’t the only red flags. Elkholy applied for a license right around the time Elsayed’s license expired. It couldn’t be renewed unless the fines were settled. Of course, they never were.

At an administrative hearing last month, Judge John Spooner noted that the photo submitted by Elkholy for his license in 2010 “looked very similar” to the one submitted by Elsayed in 2008.

Spooner’s suspicions flared further when the Social Security numbers of the two men also matched, except for one digit.

When their addresses came up as identical, Spooner didn’t have to consult his Sherlock Holmes collection to reach a conclusion.

“I find that respondent [Elkholy] and Mr. Elsayed are the same person,” Spooner ruled.

Elkholy/Elsayed didn’t show for the hearing. In fact, he hasn’t bothered to appear at any of the 89 hearings held on any of his summonses.

“We do expect additional cases,” she said.

All their licenses will be yanked if they’re found guilty.