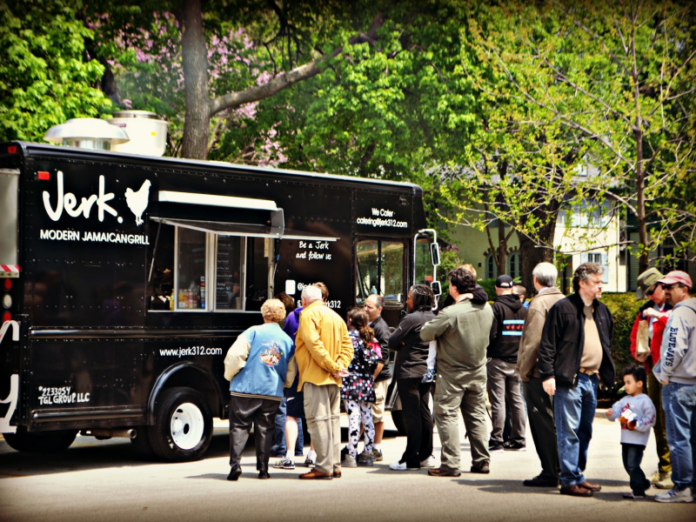 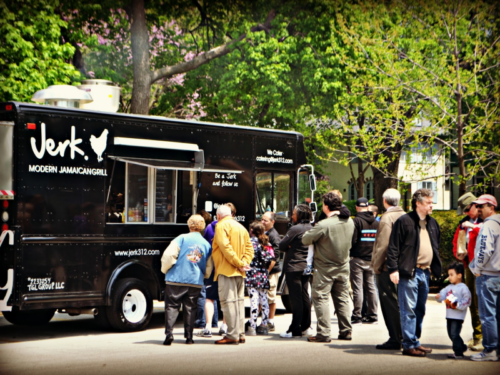 After serving coffee and waffles out of his food truck, The 206, since last year, Oak Park resident Tino Ganacias kept his eyes open for a spot to open a breakfast restaurant finding one at 818 South Oak Park Avenue, according to a Chicago Tribune story.

Ganacias told the Oak Park Village Board July 6 he planned to open in “10 to 14 days,”according to the Tribune. He said he wanted to help build that growing commercial area rather than locate downtown. He said he will be there every day and hopes to make it family friendly.