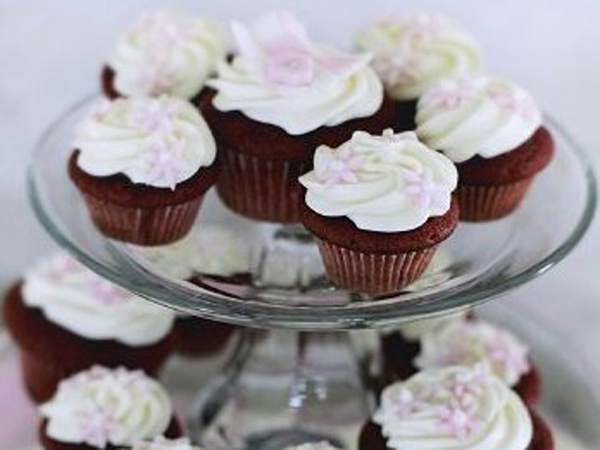 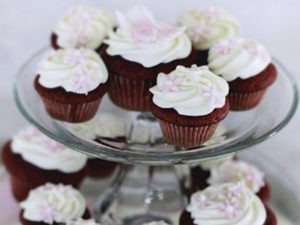 The Parks Department said Wednesday it had awarded a contract for a high-end cupcake concession outside the museum where hot dogs have ruled.

Under the proposed contract, Cake & Shake will pay the city more than $650,000 over five years. The company also plans to open a cart at a Manhattan park.

The organic cupcakes will go on sale by June for $3. They have names like “Whatchamacallit” and “Rich Guy.”

Last summer, competition forced a hot dog vendor from his spot outside the museum because he couldn’t pay the city nearly $54,000 a month.