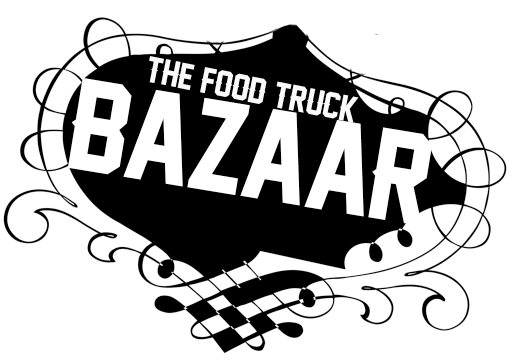 While New Smyrna Beach has recently allowed a convoy of the mobile culinary vendors to come in as part of special events, a change that’s being asked for in the city’s land development regulations would allow food trucks to set up shop here permanently.

Mark Rakowski, a local land use planning consultant, said he is asking that city law be amended on behalf of two local restaurants — Cafe Heavenly on Flagler Avenue and Sea Vista Tiki Bar on Atlantic Avenue — who want to add food trucks as part of their businesses.

“It’s something the public is asking for, and they want to provide that service to them,” Rakowski said Friday.

The city’s land development regulations, adopted in 1991, prohibit any businesses from “selling items on street corners not within a building such as hot dog stands, arts sales, ice cream stands, etc., except for a special event.”

Rakowski, who once worked for New Smyrna Beach as its chief planner, is asking the city to change the regulations to allow licensed restaurants in the city to have no more than two “satellite retail vehicles.” Under the proposal, the food trucks would be allowed only on developed or “partially developed” properties and would be prohibited in the city’s Flagler Avenue, Canal Street or East Third Avenue commercial districts.

City Planning Manager Gail Henrikson is recommending the city’s Planning and Zoning Board deny the proposed changes when they consider the matter on Monday. Henrikson said if the law is changed according to Rakowski’s proposal, it could open the door to a proliferation of food trucks around the city.

The city has 99 licensed restaurants, meaning the potential is there for about 200 food trucks in the city if the law is changed under Rakowski’s request.

Henrikson said while that’s not a likely scenario, planners have to look at potential consequences of changing the regulations.

“That’s what we have to look at,” she said. “If you do this, what could people possibly do under the law.”

Also, Henrikson said allowing food trucks in the city with no requirements to improve property could possibly undermine years of “bricks and mortar” investments both from businesses and the city’s Community Redevelopment Agency.

Rakowski said, however, that the restaurants requesting the food trucks have already invested in the community.

“The same people that are making that investment in bricks and mortar are the same ones that are asking for the change,” Rakowski said.

City officials allowed food trucks in March on Flagler Avenue as part of the Food Truck Bazaar, a cavalcade of trucks that roam Central Florida. The mobile vendors were also permitted in Riverside Park during the city’s 125th anniversary celebration held earlier this month.

The ordinances of eight other Volusia County cities were examined by New Smyrna Beach and none allow food trucks as a permanent permitted use.

Henrikson said another potential pitfall with the proposed amendment to the city’s regulations is that it would limit food trucks to only U.S. 1 and State Road 44.

While food trucks may have carried a negative connotation in years past as little more than hot dog stands selling low-quality fare, Rakowski said that perception has changed.

“It’s not the way it is now,” he said. “It’s transformed into a business that is talking about healthy, gourmet food.”