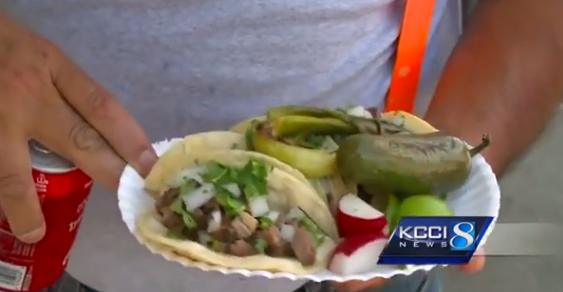 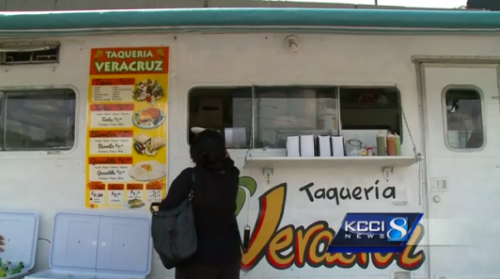 Right now, private vendors have different rules from vendors who park on public streets. More than 50 food trucks in Des Moines have licenses to park on private property lots but the city council said that not all of them are following the rules.

Taqueria Veracruz is a food truck parked near Penn and East University. They’ve been selling tacos from a private parking lot for nearly a year.

“My mama, she only has one taco truck but if she had the option she’d open two or three,” said Claudia Garcia.

It costs $550 for a license to park there. If they park in another private parking lot, another $540.

City leaders said vendors should be able to park in more private lots for the same price, mirroring the mobile food vendor permit that works in six different city parks. 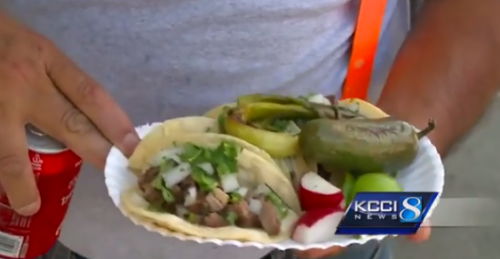 “Our citizens want them and we want to be able to allow that in our city and be as flexible as we can so that people have choices and options,” said Su Ann Donavan, a neighborhood inspection administrator.

Inspection requirements would become the same for all but the hours of operation are causing the most controversy. The city wants trucks that park in lots to shut down earlier.

“There were some concerns with people not shutting down on time and being on the property longer than they should be,” said Donavan.

Legion of Food President Rick Kuhn does not agree everyone should be punished.

“Let’s keep it all the same. It’s a 1 a.m. closing for the mobile vending permit. We’d love to see the same thing happened with the transient merchant,” said Kuhn.

The meeting starts at 5:30 p.m. at the Downtown Library. It will be open to private property vendors and the owners of those properties.