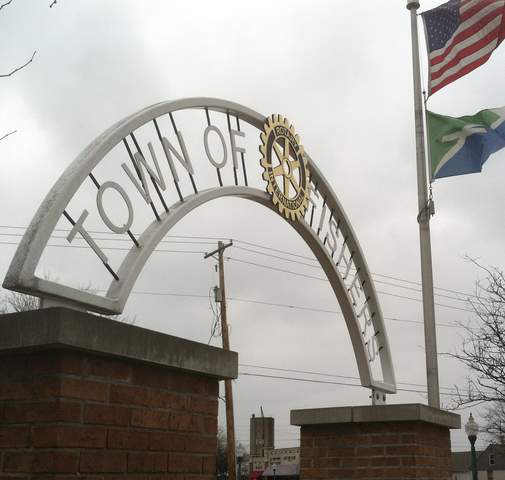 FISHERS, Ind. (WISH) – The Fishers Town Council is expected to vote on an ordinance Monday night that would allow food trucks to operate within town limits.

The ordinance has been the subject of debate between residents and business owners.

“It’s a very popular item that people want in a community.  A lot of residents have expressed a desire to have them in the community. But at the same time, we have had some concerns from the businesses that already exist here and pay taxes.  So it is a tricky public policy question to answer” aid Fishers Town Manager Scott Fadness.

Business owners worry and argue food trucks will take away from their bottom line. The local Chamber backs them up.

Food trucks have become popular over the past year in Indianapolis. The City of Carmel recently passed an ordinance allowing vendors to operate.

“Its convenience for customers. They can just step right outside we are fast so you don’t have to wait a long time we are not expensive either.  You are saving a lot of money, it’s fast you are eating good food so it is kind of a win-win for everybody involved,” said Nitin Naidu who owns and operates Spice Box.

On Monday, Naidu parked  his truck up outside a northside office building near Meridian and 96th. Customer Tim Elkin says food trucks usually turn up everyday. He’s a big fan.

“In weather like this it isn’t  convenient to go out and get in the car. You just walk outside and there it is” said Elkin.