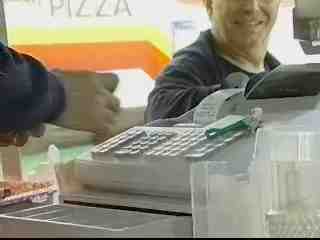 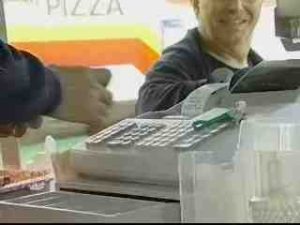 Yakima — The economy is down but fair numbers are up. Sunday marks the end of the 10 day Central Washington State Fair and food vendors say they’re ending on a good note.

The Central Washington State Fair had a strong opening weekend with more than 100,000 people.

All totaled as of Saturday more than 250,000 people turned out for the fair.

Rob Phillips, Fair Spokesperson says, “We hope that it’s a sign of things that will come as the economy gets better then our fair will get better as well.”

Everyone’s been having a good time at the fair including the food vendors like O-Gee Donuts.

They’ve been trying to get into this fair for three years and their patience paid off, this year is they’re first time setting up shop at the fairgrounds.

John Ogee, O-Gee Donuts says, “I’d say we’re doing probably roughly 25 percent is what we are netting after everything.”

Expenses are high for vendors with production and labor costs, gas and paying to get into the fair.

But it’s the foodies that keep vendors new and old in business.

Mona Bussert says,”I always try something different every year try to see what looks good and sounds good at the time I’m here.”

This is the third year Kolossus Gyros has been at the fair business is up for them they’ve already made more than the $20,000 they need to make a profit.

Daniel Panayiotou, Kolossus Gyros says, “I have potential at the festival and I get better every year and I’m sure it’s going to be a success.”

And if vendors are making money with a slumping economy that’s good marketing for next year.