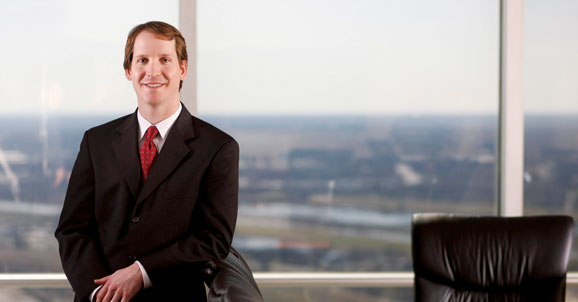 Entrepreneurial attorney Chris Kruger was smitten by all the gourmet food trucks he sampled in Austin and had a bright idea for Cowtown.

Why not a Fort Worth food park with several vehicles close enough to Montgomery Plaza to attract morning and evening diners but far enough away so as not to raise the ire of restaurateurs?

Kruger found a 50-foot lot on Weisenberger Street off Carroll Street and has gotten good vibes from a couple of food truck owners.

On Wednesday, he will ask the Board of Adjustment for an exception to the mobile vending ordinance to allow more than one food truck.

He said he has one opponent: M&M Manufacturing Co.

But M&M CEO Rod Stepp says he knows several other companies in the light industrial area that are just as opposed to having their street clogged with diners while their 18-wheelers struggle to get in and out. (M&M makes metal ductwork materials rather than chocolates that melt in your mouth, not in your hand.)

“If they had two or three lots it might work, but they don’t,” Stepp told us.

Among M&M’s biggest concerns are children. A sandbox is planned for kids, and Stepp says tykes shouldn’t run about in a light industrial area.

Another issue is where to put cars. “There’s no parking, let alone handicapped parking,” Stepp said. “I’m having trouble understanding why the Board of Adjustment would have even considered such a case. I don’t know where their employees or customers would park.”