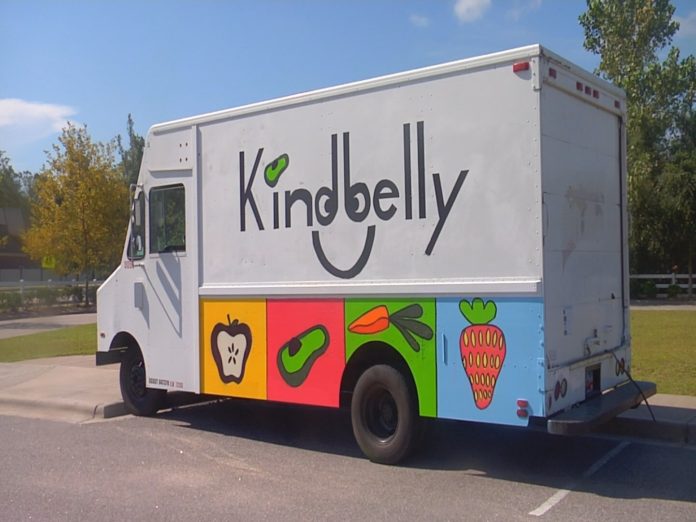 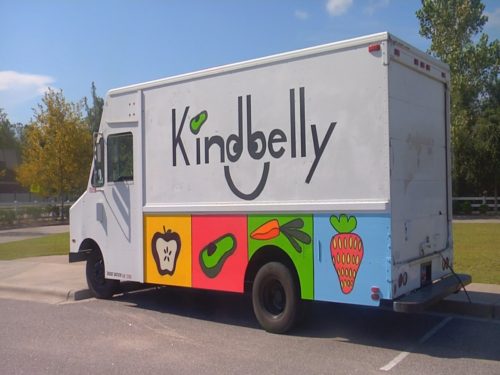 HORRY COUNTY, SC (WMBF) – Food truck operators could be coming to your streets by early summer, according to Horry County Council members.

It’s been an ordinance in the works for more than a year, but it would allow food truck owners to operate in Horry County under permit.

The County Council passed the second reading of the food truck ordinance at Tuesday night’s meeting.

A couple of issues brought before the council at the meeting have them looking at making changes to the ordinance. One change could be the number of trucks allowed in large parking lots, like malls and shopping centers.

Mark Lazarus, Horry County Council Chairman, said the measure will go back to the Infrastructure and Regulation Committee, to make some amendments, but they didn’t want to totally put a halt on the ordinance.

“In June, you’ll be able to see food trucks out there – you can already see do it in a lot of the cities/municipalities, but this gives them an opportunity if there are locations available under the ordinance in unincorporated areas,” he said.

Chairman Lazarus said the biggest concern the council had with passing the ordinance was making sure there was not a conflict with the brick-and-mortar and mom-and-pop businesses.

He added after public input he found many of those businesses were in favor of food trucks so they could use the industry as a marketing tool.
The third and final vote will likely be on the May 16 meeting agenda, but those wanting a permit could start applying after the June 1 meeting when it comes becomes an official ordinance.