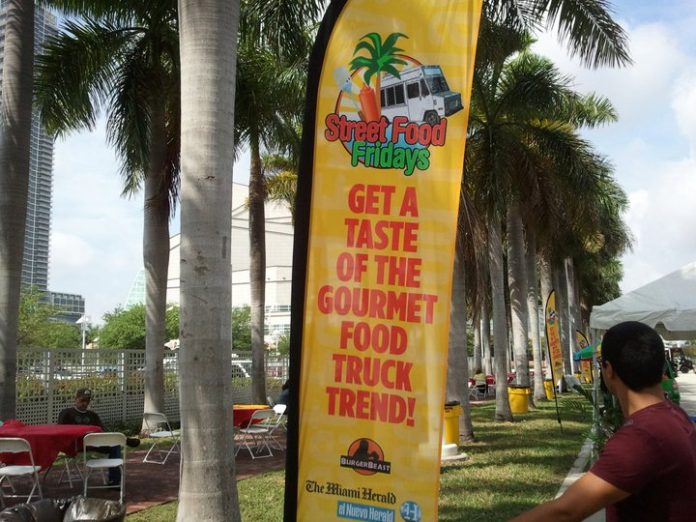 The recent-ish spread of food trucks in America isn’t easy to map out perfectly. So I’ll keep it super simple.

LA makes it sexy. NYC soon catches on. The rest of the nation wants it too. Chicago finally catches up (still shaking my head at Chicago city government).

Okay, so that’s a REALLY simple way of putting it, but you get the picture. Throughout the nation, food trucks are becoming more ingrained in our food culture. They’re relatively inexpensive to launch (compared to brick and mortar), offer a different type of experience, and rely heavily on social media.

In each city where food trucks have made a serious go, there have been skirmishes. The road block is often local government. Other times, restaurants. Sometimes, a combination of both. Working on Capitol Hill for a year, I witnessed the amount of people that are represented by organizations, associations, and lobbyists. Food trucks should be no different.

Although there are issues specific to each city or state, the obstacles food trucks face across the country are largely the same. There’s been some organization in LA, NYC, DC, and a few other cities. As a food truck fan, I’m excited for a national association to emerge. Here’s why:

The Southern California Mobile Food Vendors Association and the New York City Food Truck Association are paving the way by organizing in their respective cities. Both of these associations are setting the standard for other food truck communities across the nation.

It’s only a matter of time before food trucks get organized and represented the way they deserve. In one way or another, I want to be involved that effort.

Are there other ways you think food trucks could benefit from a national association?