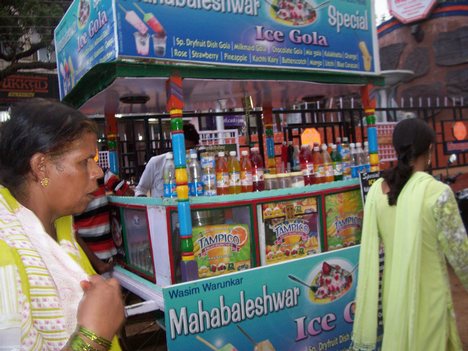 The state food and drugs administration (FDA) will be kicking off an initiative to induce hygienic practices among street food vendors. Starting in Mumbai and then in Pune, food vendors will be imparted training in cleanliness by experts.

Speaking to DNA, Seema Vyas, the state food safety commissioner and FDA commissioner, said a meeting to discuss and work out a training module would be held in Mumbai on June 18.

“Street food is popular among the masses. If these hawkers adopt good and hygienic practices, it would benefit the masses,’’ said Vyas.

“The department will be ensuring the participation of the students to make this campaign a success and the first training session will be attended by a celebrity chef. After Mumbai, we will replicate the initiative in Pune,’’ she said.

The initiative comes in the backdrop of the new Food Safety and Standards Acts and Rules that will be implemented in the country this year, which make it mandatory licensing of street vendors through registration.

In Mumbai, the FDA would be associating with Shreemati Nathibai Damodar Thackersey women’s university (SNDT) for this exercise.

In Pune, the Mahratta chamber of commerce, industries and agriculture (MCCIA) has expressed its willingness to be associated with the project.

On the deadline of the implementation of the new Act, Vyas said the rules would be ready by August and the state government is expecting that it would be implemented this year.

She said the FDA has asked for more staff, particularly for its laboratories in Mumbai and Aurangabad, as the new rule stipulates a specific time frame for completion of various processes from the government authority.