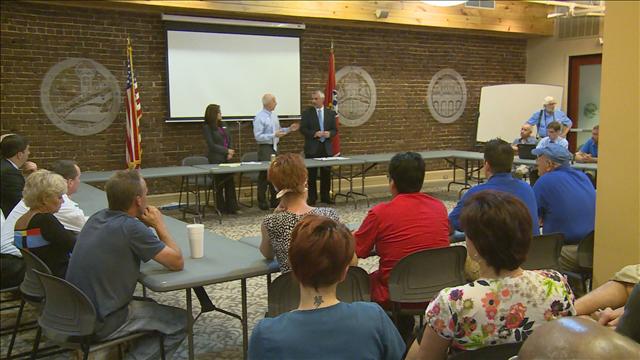 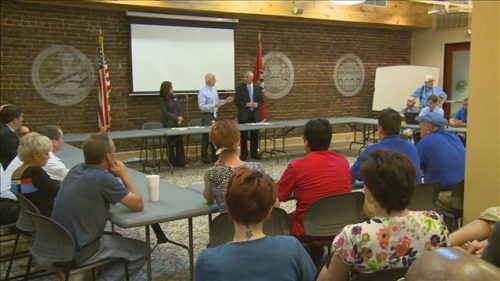 The chamber of commerce in Knoxville held a public discussion on the future of food trucks in the city Wednesday evening.

A currently city ordinance prohibits food trucks from operating in the public right of way. In order to give food trucks that right, city council would have to adopt a pilot program or amend the current ordinance.

The city says 15 to 20 food trucks operate in Knoxville.

The city hopes to have a proposal ready to present to city council in the next month to six weeks.